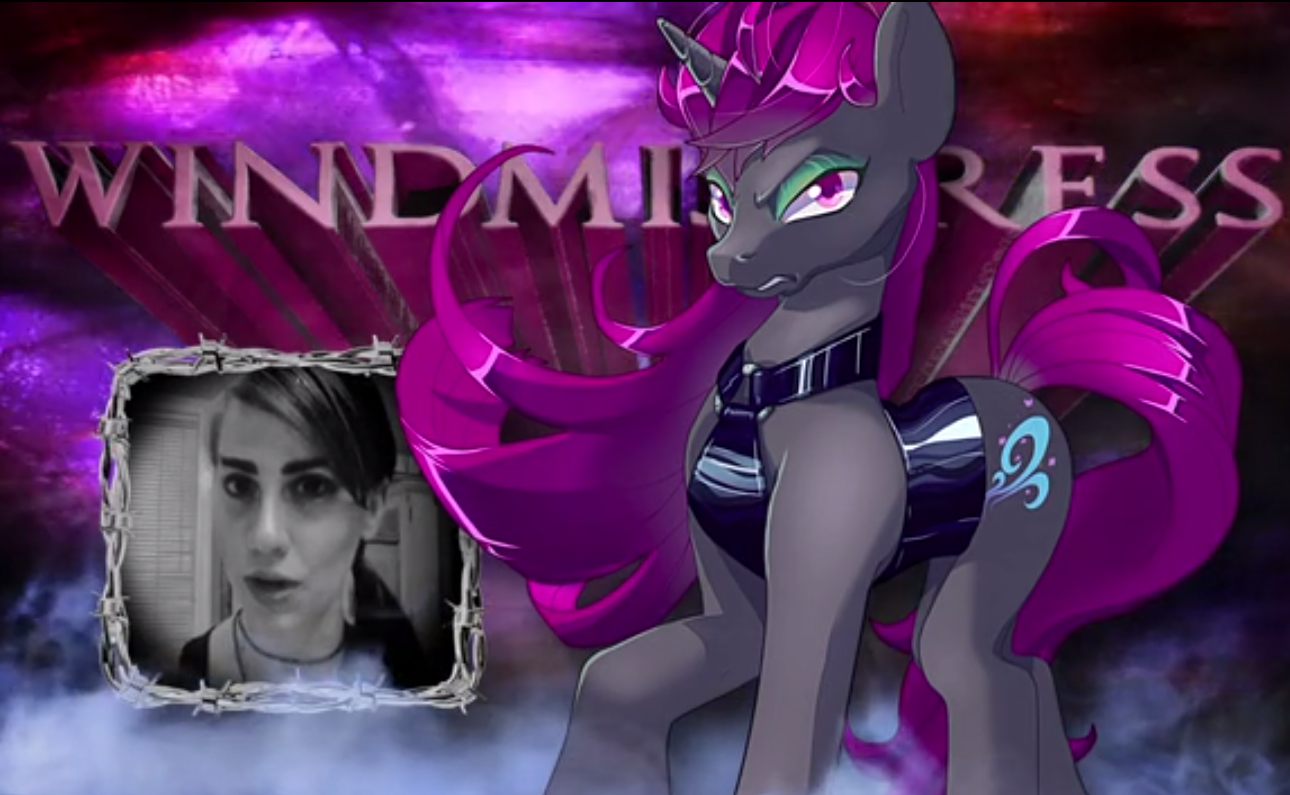 The Internet is certainly a miraculous creation but there are times when we see truly horrific things that it’s enabled that make us wish we could burn the Internet down and salt over its ashes. Case in point: A new Kickstarter project called Dark Skyes that aims to be the world’s first brony dating simulation game.

For the uninitiated, bronies are males who are over the age of 12 years old who are also fans of the My Little Pony cartoon and toy franchise. The team at Dark Skyes has developed a dating simulation game where bronies adopt their own My Little Pony avatar and try to get themselves involved in a relationship with other ponies that inhabit the virtual town of Cirrus City. The game promises that your pony will have more than 50 different potential pony mates to choose from all while giving you more than 100 hours of gameplay.

“You must learn about love, and you must use this love in order to bring light back to the land,” the game developers explain. “During this final part of the game, the odds will be stacked against you, but perhaps if you’ve got friends at your side and love in your heart, you can make it through to see the light of day.”

On the one hand, we can see that this game might be valuable for young bronies who are awkward around the people that they’re attracted to and it could help them develop conversational skills and give them the confidence they need when they start dating. On the other hand… The horror… the horror…

A full video detailing the game follows below. And for any bronies out there who are interested, the game still needs to raise $4,700 over the next eight days to meet its target goal of $7,500. While that seems like a daunting task, we’re sure the power of light within every brony’s heart can make it happen.

UPDATE: We’ve been informed by CliQuist of some shady behavior by the makers of this game, who are likely conducting a scam of some sorts to rip off My Little Pony fans. We promise that this is the very last time we peer this deeply into the dark underbelly of the Bronyverse.