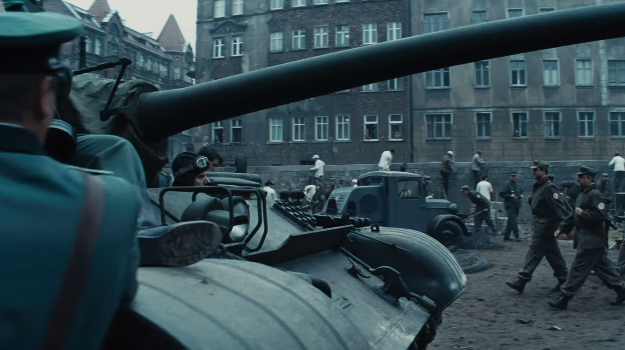 Steven Spielberg has a new movie in the works and it just got an exciting new trailer. Called Bridge of Spies and based on a real story from the Cold War era, the new thriller stars Tom Hanks. But what’s really interesting about it is that Spielberg collaborated with Joel and Ethan Coen, who rewrote Matt Charman’s original script for Spielberg. The Coen brothers are famous for several movies they’ve written and directed, including Fargo or No Country For Old Men.

The movie is based on the story of James Donovan, an attorney who negotiated the release of a U-2 pilot during the Cold War. Check out the full first trailer below that’ll show you what you can expect from Spielberg’s Bridge of Spies movie.

The thriller will hit theaters on October 16th.