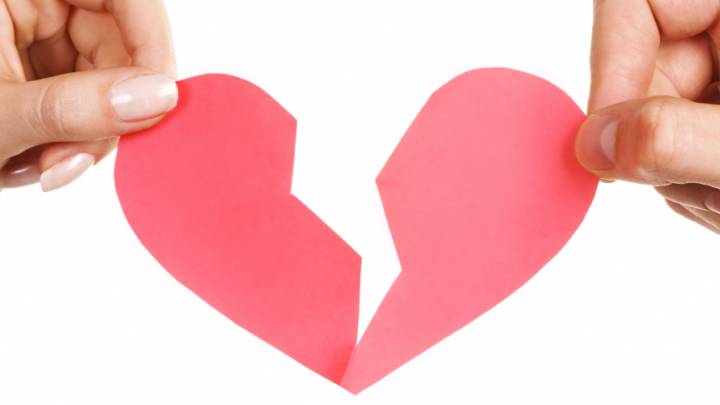 We keep associating the heart with love, but the fact is that the brain is actually in charge of all our emotions. The brain does the heavy lifting before, during and after a relationship, and new studies have looked at what happens in the brain after a breakup.

Love and infatuation are actually the results of getting addicted to a person or the way you feel in the proximity of that person. The same parts of the brain that respond to cocaine or nicotine also light up in a subject’s head during an fMRI session in the early stages of falling in love.

Scientists have concluded that the brain is creating a craving for more of that person by releasing dopamine, which then motivates you to seek a quick fix, such as seeing that person.

The addiction might seem to fade away over time in long-term relationships, but after a breakup, those early love feelings come rushing back in. When the relationship ends, the brain keeps turning on the reward neurons whenever something triggers a memory of the ex.

The brain is still expecting a romantic fix, and because it doesn’t get the result it wants, it can motivate you to do something stupid, as Gizmodo notes, including drunk calling an ex or initiating post-breakup sex.

The brain is also responsible for hurt feelings. The pain is actually there, studies have revealed. Scientists looking at people who have been recently dumped found activity in the brain that controls distress and the response to physical pain, which means having your heart broken can be really physically painful.

The brain centers for collecting pain sensations from the outside world aren’t activated, but the systems they tie to tell the body that something awful has happened, thus triggering certain responses that can lead to physical affliction. The painful feelings go away after six months to two years, Einstein College of Medicine neuroscientist Lucy Brown said.

Furthermore, the brain actively tries to get you to move on, even if it takes longer to adjust to the new reality. Studies have shown that the brains of dump-ees showed activity in the regions of the frontal cortex that inhibit impulses and redirect behavior.

What the science hasn’t explained yet is how the human mind falls out of love with someone — in other words, it’s not clear what happens with the brain of someone who ends up dumping the other person.