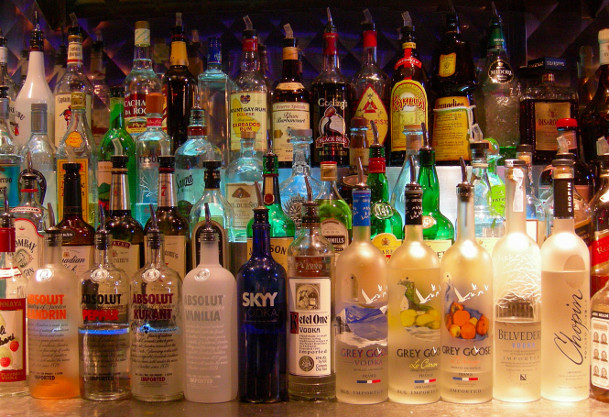 Over the last day, those of us who live in Boston and New York have had to deal with the prospect that we wouldn’t be able to leave our homes for the next two days due to this week’s massive blizzard. The Daily Dot directs our attention to some new data from booze home delivery app Drizly that shows people in both cities loaded up on alcohol in anticipation of the big storm.

In all, Drizly found that on Monday afternoon, alcohol deliveries were up a staggering 477% over the prior average of the last four weeks. Speaking for ourselves, we went down to our local liquor store to pick up a 12-pack of Ballast Point yesterday and we definitely noticed a lot more activity compared to the typical Monday afternoon.

However, we shouldn’t expect Drizly to give us any data for Tuesday sales, as it’s shut down operations in both New York and Boston for the day until the roads are safe. So if you’re regretting not stocking up on booze before the big storm, it looks like you’ll have to go to an actual liquor store on Tuesday instead of ordering it through an app.