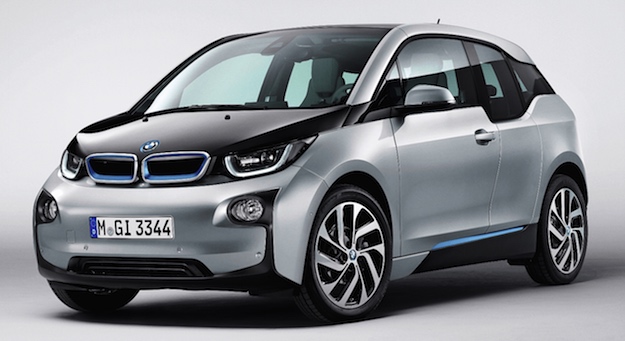 The evidence pointing to Apple actually developing its own car continues to grow with each passing week. Just a few days after we highlighted some intriguing car-related hires Apple recently made, now comes word from the German-language Manager Magazin that Apple is hoping to base portions of its own electric car after the BMW i3.

The report specifically notes that Apple is interested in the carbon-fiber reinforced shell used on the i3. While BMW and Apple reportedly kicked off negotiations this past fall, the report adds that talks between the two companies have since entered a lull. Nonetheless, the report makes a point of noting that the companies promised to check in with one another periodically.

Understandably, there are rumblings that BMW is hesitant ink a deal with Apple seeing as they’d be helping out what might prove to be a serious competitor down the line.

All the same, it’s easy to get caught up in all of the Apple Car hoopla and forget that getting into the auto industry is fraught with challenges and a myriad of hurdles. As we detailed previously, the potential money Apple might earn by entering the car business might just not be enough to move the needle in a significant way. To wit, check out the chart below courtesy of Benedict Evans.

Just as important, there’s no indication just yet that Apple would be able to deliver a completely differentiated driving experience to truly separate it from other electric cars on the market. Sure, Apple has reportedly hired some grade-A battery talent, but Tesla already has such a head start in that regard that one struggles to see how Apple might contribute to a competitive landscape already filled with talented players.

Developing and manufacturing a car is serious business. That being the case, even if Apple is moving full steam ahead on car development, don’t expect to see any grand unveiling in the next few years. Even Bloomberg’s assertion that Apple may start manufacturing cars as early as 2020 seems exceedingly optimistic.