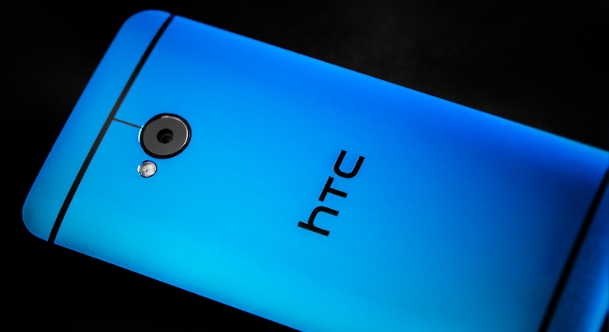 Not to be outdone by its competitors, HTC is preparing to release a metallic blue HTC One later this month at Best Buy stores and on Best Buy’s website. Color options are clearly becoming a priority for smartphone buyers as Apple just unveiled a whole slew of new iPhone 5S and iPhone 5C colors on Tuesday, and Motorola recently took the idea one step further with the Moto Maker customization platform for the Moto X. No specifics have been released yet, but HTC has confirmed that there will be a pricing promotion for the new blue One with all new two-year contracts. 4G LTE service for the phone will be available from AT&T, Verizon and Sprint. The Metallic Blue HTC One will hit Best Buy on September 15th, and the full press release follows below.

The award-winning HTC One will be available in a stunning new Metallic Blue exclusively through Best Buy in the United States with the option of 4G LTE service from AT&T, Sprint or Verizon at the more than 1,400 Best Buy and Best Buy Mobile stores as well as on BestBuy.com on Sunday, Sept. 15.

Since its launch, the HTC One has received critical acclaim for its premium all-metal design and breakthrough smartphone features including the UltraPixel camera, reinvented home screen called HTC BlinkFeed™ which incorporates both news updates and social networks, and as the only smartphone with stereo front-facing speakers.

Best Buy offers consumers the choice of any carrier, any phone and any plan with lots of unbiased advice at all of the Best Buy and Best Buy Mobile stores. Best Buy and Best Buy Mobile stores feature an array of services aimed at improving customers’ experiences including Upgrade Checker to determine eligibility for a new phone; free Walk Out Working service where contacts and data are transferred and e-mail accounts are set up before leaving the store; in-store Trade-In options where customers can get up to a $200 Best Buy gift card instantly for their used mobile phone; Geek Squad Protection, which offers no-hassle repair to protect devices from everyday wear and tear, accidental damage and more; as well as a full array of accessories for customers to protect, personalize and make the most out of their new mobile devices.