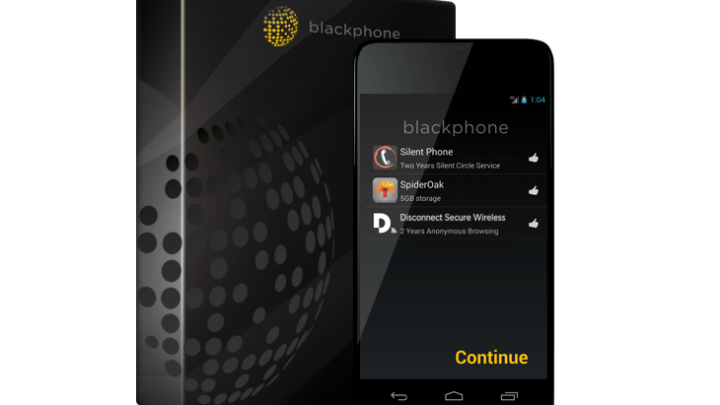 The Blackphone, supposedly the most secure Android handset around when it comes to safeguarding the privacy of the user, is soon going to get even better, as the company behind it will release a special app store for secure applications for the handset. The company on Tuesday revealed that Blackphone will receive a major operating system update in early 2015, which will bring several new features to PrivatOS.

FROM EARLIER: Blackphone hits back at BlackBerry, says people actually want to buy its phones

Spaces is the name of a new PrivatOS feature that will let users separate work life and personal life by creating certain “self-contained spaces” for Android apps, data and accounts.

“Blackphone is the only device that places privacy above everything else,” CEO of Graphite Software Alec Main said. “The combination of Graphite’s Secure Spaces as part of Blackphone’s PrivatOS gives consumers the ability of a rich app experience and converged corporate device, while staying in control of their personal information.”

The Blackphone app store will be launched in January 2015, featuring “curated apps specifically selected by Blackphone as the most secure privacy-optimized apps on the market.”

“The addition of Spaces and the Blackphone app store is the most significant update to PrivatOS since its inception and is a real ‘game changer’ for the brand, further highlighting our commitment to placing privacy back into the hands of the user,” Blackphone CEO Toby Weir-Jones said. “We are delighted to have developed the Silent Space, alongside Graphite Software, who share our core values of privacy and security.”

More details about PrivatOS 1.1 are available in the press release at the source link below.