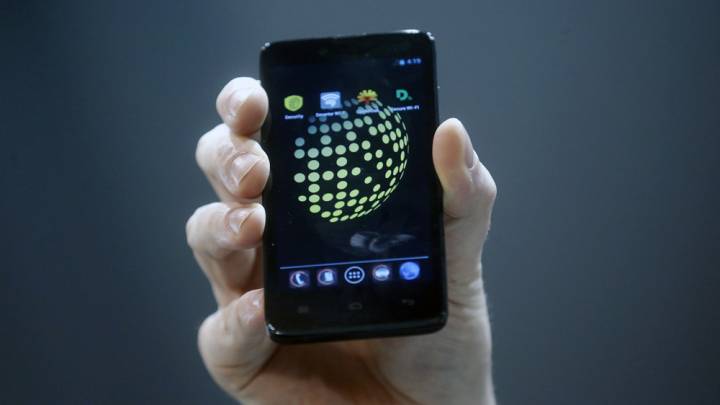 How hard is is to “dominate” a company whose mobile platform has an estimated 0.4% of the market? Probably more difficult than Silent Circle, the company behind the security-centric Blackphone, thinks. As Gizmodo reports, Silent Circle security specialist Mike Janke was positively beating his chest at Mobile World Congress this week talking about the new Blackphone 2, which he implied spells the end of BlackBerry once and for all.

“We’re replacing BlackBerry, we don’t care that BlackBerry’s CEO is throwing nasty things about us onto Twitter,” he said. “We’re going to dominate them.”

Why are we skeptical of this happening? Largely because Silent Circle made similar boasts about the Blackphone last year and its security didn’t quite live up to the hype. In fact, last summer one hacker managed to figure out how to root the Blackphone in a mere five minutes, although the company quickly issued a patch to fix this particular vulnerability.

Then again, Blackphone is adding a lot more security features to its new devices so we’ll just have to wait and see how well they hold up. In the meantime, though, we should also remember that the remaining BlackBerry diehards are fiercely loyal and aren’t going to be swept away by an upstart Android manufacturer anytime soon, even if it does deliver on its security promises.