Can an iPhone user survive after switching to a BlackBerry? 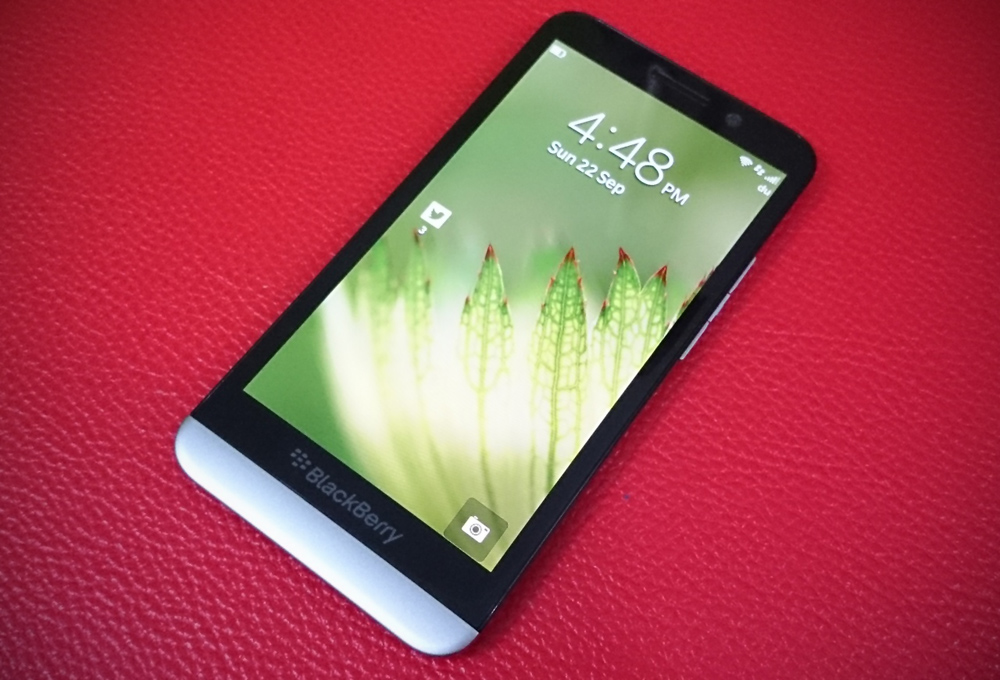