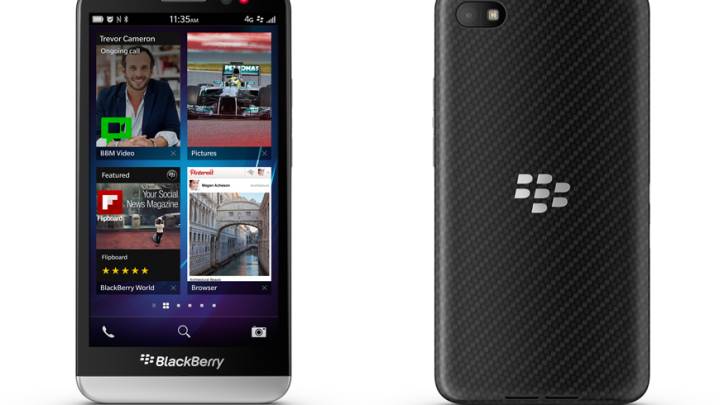 It’s been an ugly year for BlackBerry so far and now it seems that the company can’t even count on one of its home country’s wireless companies to lend it a hand. CBC News reports that Rogers Wireless, the largest mobile carrier in Canada, will not sell the Z30 phablet that BlackBerry announced last month. Thankfully for BlackBerry it seems that Telus and Bell, Canada’s other two big wireless carriers, will still be carrying the company’s newest device. In related news, CrackBerry reports that BlackBerry has priced the Z30 at $700 off-contract in North America, which is actually $50 more expensive than the starting prices for the iPhone 5s and the Galaxy S4. In other words, BlackBerry will need a lot of carriers willing to sell the phone at subsidized rates if it hopes to sell many of them in Canada and the United States.

UPDATE: We initially interpreted CrackBerry’s report on the Z30 price as applying to all of North America when it might simply apply to Canada and not the United States. If the $700 price is for Canada only then the Z30 is actually priced the same as the Galaxy S4 and $50 less than the iPhone 5s on Canadian carrier Bell.