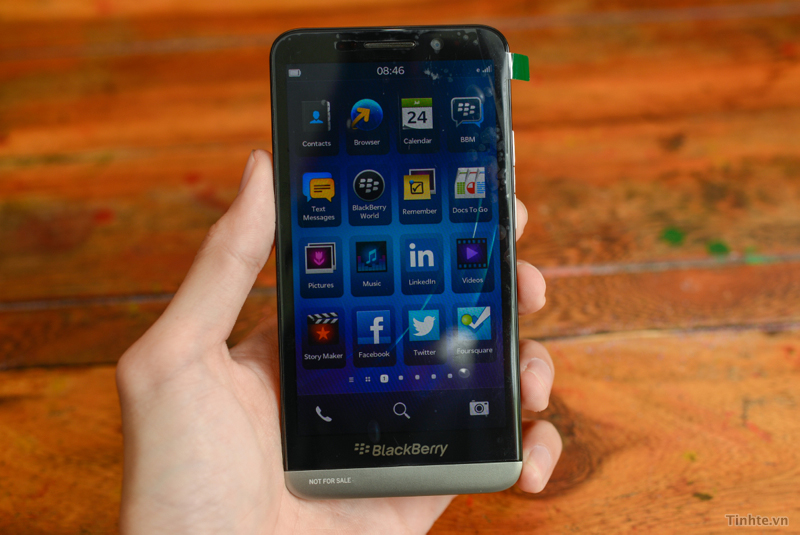 It looks like BlackBerry’s upcoming phablet will indeed debut as the BlackBerry Z30 rather than the A10, as had been reported previously. As details continue to trickle out, new photos were released on Wednesday by supply chain solutions company ETrade Supply that seemingly confirm several earlier details while also providing the best evidence yet that the phablet will indeed launch as a Z-series device.

The images leaked by ETrade Supply show that the phone will include a 5-inch high-definition display and a 2,800 mAh battery, as had previously been rumored. The company also issued a photo of the handset’s mid-plate, which is stamped with “BlackBerry Z00” — a clear indication that this will launch as a Z-series phone rather than an A-series device.

Rumored specs for the BlackBerry Z30 include a 1.7GHz dual-core Snapdragon S4 processor and an 8-megapixel rear camera. The smartphone is also said to include 16GB of internal storage, LTE connectivity, a 2,800 mAh battery, NFC, a microSD slot, a 2-megapixel front-facing camera and the BlackBerry 10.2 operating system.

The leaked Z30 photos leaked by ETrade Supply follow below.