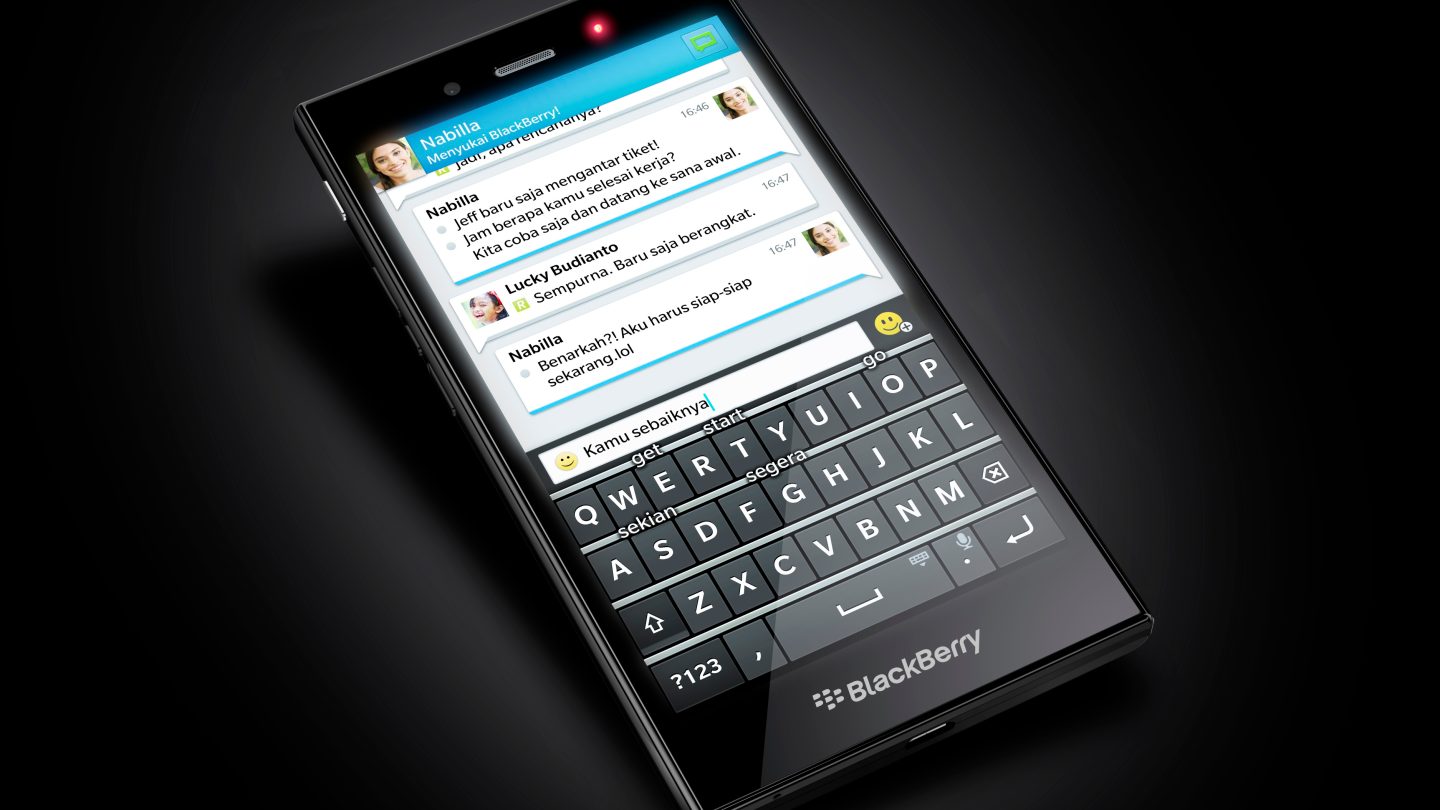 Batten down the hatches, BlackBerry — Hurricane Xiaomi is barreling toward you. The Wall Street Journal reports that even though red-hot Chinese vendor Xiaomi has had trouble getting its phones approved for sale in Indonesia, the company does expect to get the green light very soon. Hugo Barra, Xiaomi’s vice president for global operations, tells the Journal that if all goes as planned, Xiaomi will start selling its smartphones in Indonesia by the end of August.

Why is this such a big deal for BlackBerry? Largely because Indonesia has been BlackBerry’s firewall when it comes to handset sales. It launched its low-cost BlackBerry Z3 handset there and by all accounts it’s apparently been a hit so far. However, BlackBerry has never had to go head-to-head with a company like Xiaomi before, which is somehow able to produce budget phones that feature insanely good specifications at incredibly low prices.

For instance, consider the recently released Xiaomi Redmi S1 that features a 4.7 inch display, an 8-megapixel rear camera, a 1.6 megapixel front-facing camera and a 1.6GHz quad-core processor and that costs only USD $120. Or take a look at Xiaomi’s newest phablet, the Xiaomi Redmi Note, that features a 5.5 inch display, a 13-megapixel camera and an octa-core processor and costs a mere USD $160.

The BlackBerry Z3, in contrast, comes with a 5-inch display, a 5-megapixel camera and a 1.2GHz dual-core processor, and costs approximately USD $199.

This is the danger any established company faces when it tries to compete aggressively in the budget phone market — there will almost always be some hungry vendor that is willing to survive on near-zero margins and crank out low-cost devices with absolutely killer specs. Indonesian BlackBerry users have proven very loyal but Xiaomi’s entrance into the market could put that loyalty to a major test.