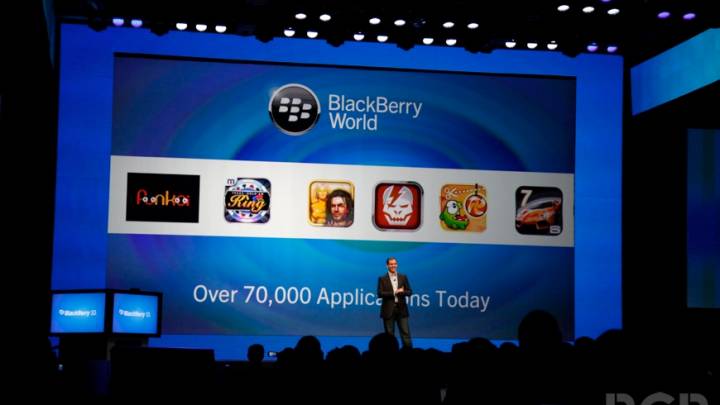 BlackBerry’s (BBRY) app problem is about to get a little less severe. BlackBerry social media manager Alex Kinsella on Thursday posted an update to his Twitter account “predicting” that BlackBerry Z10 users will “be downloading WhatsApp” within the next week. Having WhatsApp on BlackBerry 10 is an important win for the new BlackBerry platform both because of its popularity in emerging markets and because it may help offset the impending loss of unlimited BlackBerry Messenger services in certain key markets. All that said, BlackBerry still has a long way to go when it comes to attracting top apps to its platform, especially in light of Netflix’s (NFLX) confirmation this week that it has no plans to make an app for BlackBerry 10.