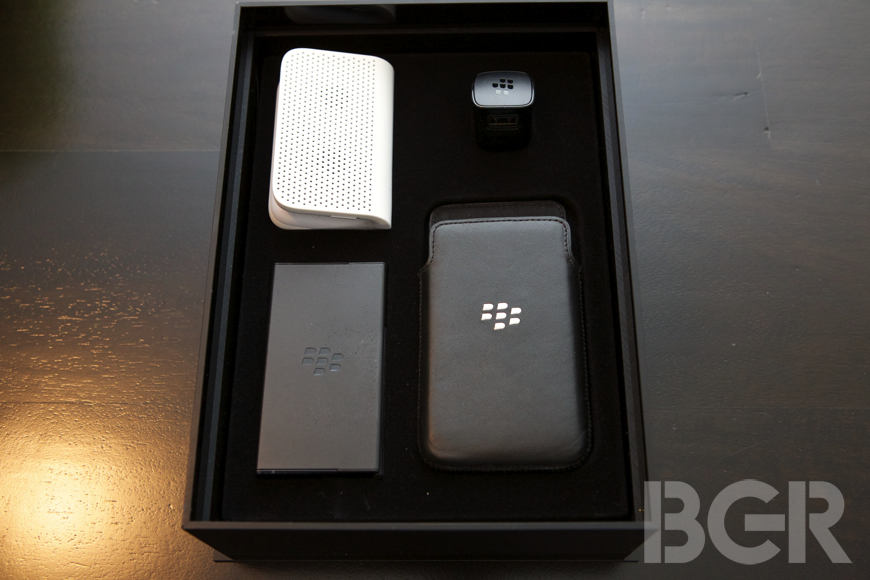 BlackBerry (BBRY) is in need of a hit in the United States, but it seems that early preorder volumes for the BlackBerry Z10 on American wireless carriers have been below expectations so far. Barron’s points us to a new note from Detwiler Fenton & Co. analyst Jeff Johnston, who says that preorders for the Z10 “have been light and well below expectations” on carriers he’s checked in with so far. Johnston says that Z10 faces a consumer awareness problem in the U.S., which has only been exacerbated by other recent high-profile launches such as the recent Galaxy S 4 and the HTC (2498) One.

“[BlackBerry] has done a nice job with the OS however they need to figure out how to overcome the lack of mindshare their products have both with consumers and the carrier sales channel,” he writes. “[BlackBerry] will need to spend aggressively to create awareness and demand which could be a slippery slope as cash burn could become a major issue if sales don’t follow.”

Johnston projects that BlackBerry will sell between 13 million and 15 million BlackBerry 10 devices in 2014, significantly less than more bullish 25 million estimates that have been tossed around by other analysts.