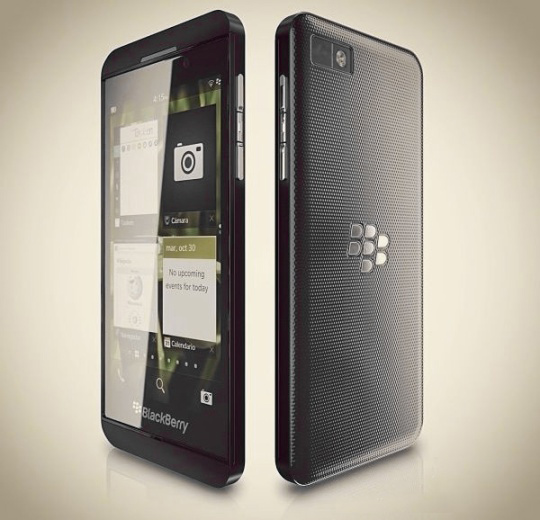 Another week, another batch of purported leaks for Research In Motion’s (RIMM) first BlackBerry 10-powered Z10. BBin claims to have most of the Z10’s final specs confirmed and it is shaping up to be a powerful device. Rumored specs for the Z10 include a TI OMAP 4470 1.5GHz dual-core processor (Qualcomm Snapdragon MSM8960 for the U.S. and Canada), a 4.2-inch display (1,280 x 768 resolution), quad-band LTE, 2GB of RAM, 16GB or 32GB of internal storage, an 8-megapixel rear camera with LED flash, a 2-megapixel front camera, a microSD card slot, and an 1,800 mAh removable battery. On the connectivity side, the Z10 is also rumored to have NFC, Bluetooth 4.0, dual-band 802.11 a/g/n Wi-Fi, A-GPS, a Micro USB port and a Micro HDMI-out port. BlackBerry 10’s January 30th unveiling in New York City can’t come soon enough.