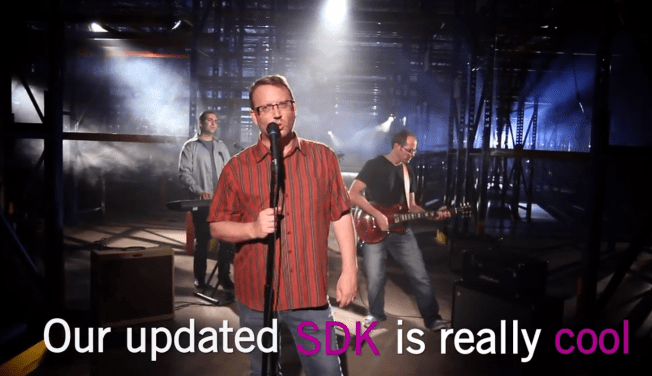 It looks like at least one developer found BlackBerry’s software development kit to be really cool. Via BGR sister site BGR India, BerryReview has found that app developer S4BB Limited is responsible for more than 48,000 apps in the BlackBerry World, which means around one-third of BlackBerry World’s 150,000 or so apps are made by the same company. While S4BB does produce a lot of useful-looking apps for BlackBerry, it’s also spammed up the company’s app store with gems such as the Mega Fart flatulence simulator, a Hong Kong Taxi Call app, a self-described “fake out-of-battery display” app and a plethora of city guides. BlackBerry has been working hard to get big-name applications such as Instagram, Netflix and Candy Crush Saga released for BlackBerry 10, a sensible strategy given that developers such as S4BB have shown that quantity is no match for quality.