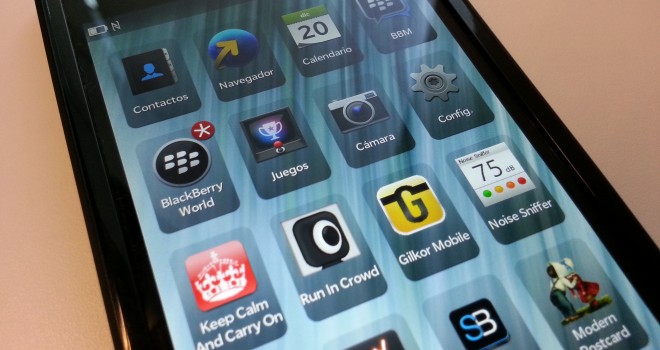 South Africa has been one of BlackBerry’s (BBRY) key markets globally and the Canadian vendor has held more than 50% of the smartphone market there for years. As the BlackBerry Z10 now rolls out in South Africa, the country will be a key testing ground for a potentially controversial development. Local mobile operators will no longer offer unlimited BlackBerry Messenger service after May 31st, just three months after the Z10 debuts in South Africa.

This is perfectly understandable, because the new version of BBM offers advanced IP-based features such as voice and video sharing, which are likely to turn into data hogs. The unlimited internet access that has been a popular part of BlackBerry package deals in emerging markets has fostered heavy data volume growth. It is now being phased out by South African carriers. Things like BBM Voice and BBM Screen Sharing are completely excluded from Vodacom’s Unlimited BBM offer and file-sharing is capped.

The decision of MTN and Vodacom to discontinue unlimited BBM service has already triggered some angry responses in South Africa. Unlimited BBM has a unique role in emerging markets, where consumers often have strictly limited or no landline email access. It has become a pivotal middle-class electronic communications channel from South Africa to Nigeria to Indonesia to Malaysia. The big question now is how the revamp of the BBM service will be perceived in these markets.

Will all operators simply phase out unlimited BBM? And how will they price pieces like video and voice? A lot is now riding how BlackBerry frames the transition and how well it communicates the pricing structure changes to users.

Right now, the South African tech media is saying that “unlimited BBM will end in May,” which is not a good framing for the company. New BBM features like voice and video will be of limited benefit to BlackBerry if they are perceived to be costly extras instead of integral parts of the BBM service. The situation is particularly volatile because IP-based, cross-platform messaging services like WhatsApp and 2Go have made major gains in Africa over the past year.[bgr-post-bug]