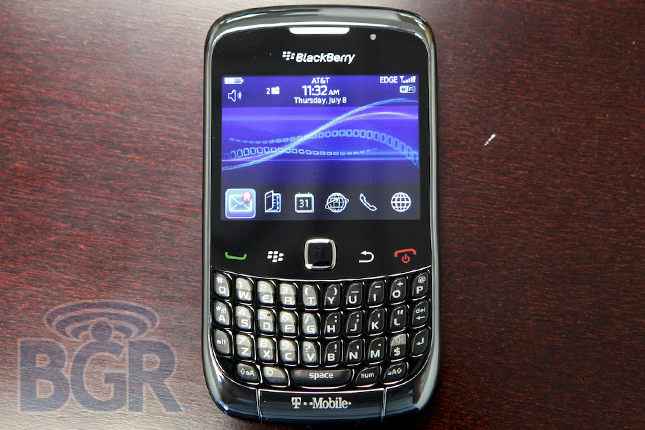 The vast majority of smartphone buyers out there have long ago given up their desire for physical keyboards and trackpads… but not the remaining BlackBerry diehards. The Globe and Mail reports that BlackBerry will announce on Tuesday that it will bring back the trackpad and other command keys to its new devices in a bid to “to win back once-devoted customers.”

The Globe and Mail’s sources say that many of BlackBerry’s business and government customers were apparently dismayed that BlackBerry had axed the trackpad and command keys with the launch of its BlackBerry 10 line of devices. While killing off the command keys freed up more screen real estate than on older BlackBerry phones, having a large display has never been important to old-school BlackBerry fans who want a device that will help them zip out messages as securely and as quickly as possible.

At this point, trying to appease its longtime devotees might be the best bet BlackBerry has. BlackBerry revealed in its last quarterly earnings report that legacy BlackBerry 7 devices are still outselling BlackBerry 10 devices by a sizable margin so it seems that BlackBerry thinks it can do better by going back in time with older features its users adore, even if the rest of the world moved on from them years ago.