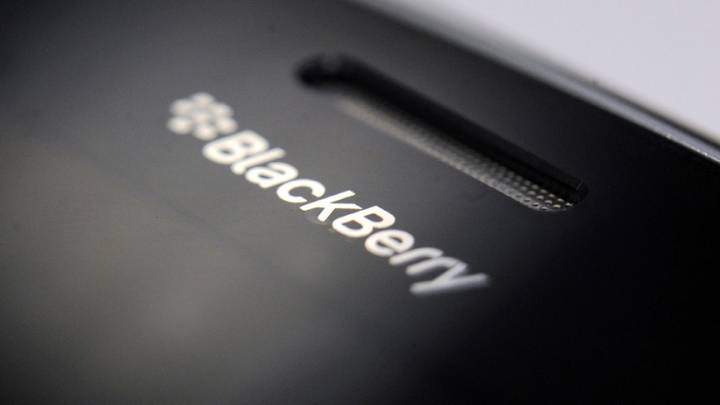 The private beta of BlackBerry Messenger for iOS and Android is starting to trickle out to testers. BBM cannot debut soon enough as several leading cross-platform messaging apps have gone on a massive growth rampage in recent months. WeChat rocketed from the No. 76 free iPhone app in South Africa at the end of June to the No. 1 app in a week. It has since remained the most downloaded app in South Africa, which just happens to be BlackBerry’s linchpin market in the continent. In another old BlackBerry boom market, Brazil, WeChat exploded from the No. 1000 most downloaded app to the No. 1 spot in two weeks.

LINE has jumped back to top 5 iPhone app download chart in the Philippines after its July slump. Both WeChat and LINE have vaulted up more than 100 positions from last spring in India’s iPhone app market, moving into the top 20.

As BlackBerry gets ready to finally release its messaging product for iOS and Android platforms, messaging apps like WeChat, LINE, KakaoTalk and WhatsApp have expanded their power bases decisively over the past six months in Latin America, Africa and Asia. Consumer reaction to BBM will be one of this autumn’s most interesting dramas in the mobile world, and one that BlackBerry desperately needs to be a hit.