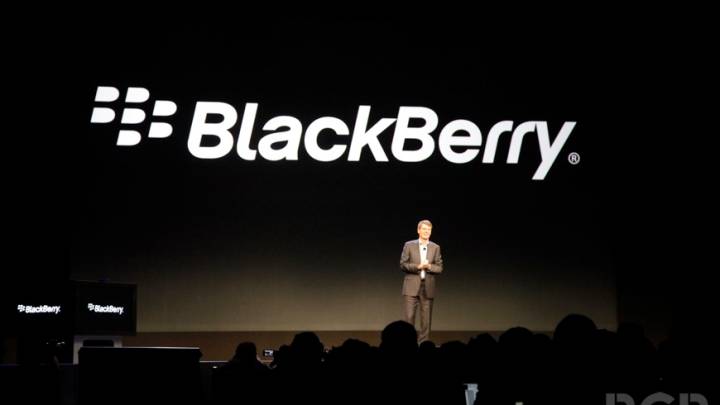 It’s become pretty obvious that BlackBerry’s fruitless search for “strategic alternatives” did the company no favors. AllThingsD reports that pharmaceutical company Pfizer has advised all of its BlackBerry-using employees to move on to iOS or Android smartphones for work due to BlackBerry’s current “volatile state.” A Pfizer spokesperson explained to AllThingsD that it was recommending that employees continue to “use their BlackBerry devices and… migrate to a new device at normal contract expiration.” Pfizer employs around 90,000 people and AllThingsD’s sources say the company’s BlackBerry deployment is “huge.” There is a silver lining for Pfizer workers who don’t want to give up their BlackBerrys, however — they’ll at least be able to get BBM on their new iPhones and Android phones.