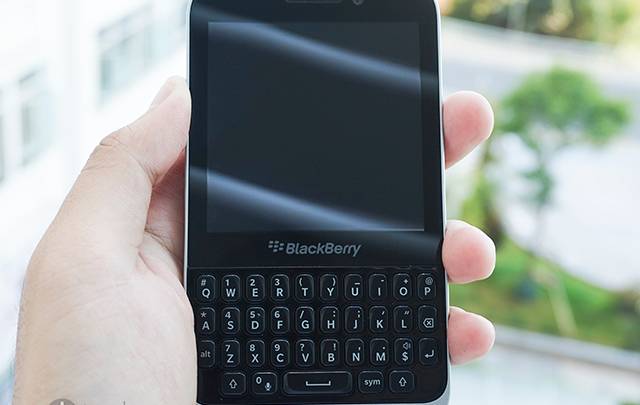 BlackBerry’s future remains as unclear as ever, but according to CEO John Chen, the one-time mobile giant will continue pumping out new devices as long as there are customers interested in buying them. One of those devices could be BlackBerry’s Kopi, a purportedly cheaper alternative to the high-end smartphones Chen alluded to last month. We revealed the Kopi late last year, and after months of silence, a new batch of high-quality photos have surfaced on Techrum, showcasing the phone from every possible angle.

Despite a speedier processor, the cost-efficient BlackBerry phone should cost even less than the Q5, which was released last year as BlackBerry’s “budget” phone. The new source also confirms that the Kopi will not support LTE and will contain a 2100 mAh removable battery. Other specifications include a 3.2-inch display, HDMI and microUSB ports and plastic casing around the device. Take a look at some of the photos below, and then head to Techrum for the rest.