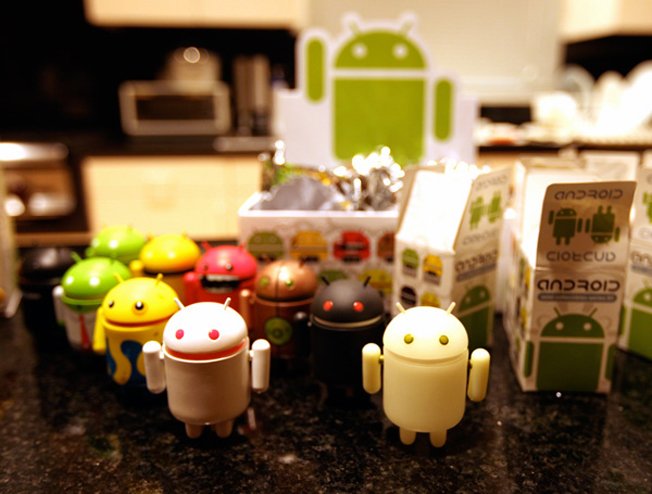 The typical narrative surrounding BlackBerry’s current woes is that the company reacted far too slowly to the threat that the iPhone posed and thus planted the seeds of its own demise. But while it’s true that BlackBerry took too long in responding to the post-iPhone smartphone market — particularly in the realm of mobile apps — one chart shows how BlackBerry’s downfall didn’t really accelerate until Android start gaining steam in 2010.

Business Insider has posted a chart based on the most recent Gartner data showing that BlackBerry still had a reasonably significant share of the smartphone market throughout most of 2009, two years after Apple first launched its iconic device. Things only start to go south for BlackBerry in 2010 when Android’s market share started exploding in the mobile landscape. Even as Android has ballooned to an 80% share of the global smartphone market, Apple’s market share has remained remarkably consistent and has stayed in the 15% to 20% range for the past four years.

It’s conceivable that without Android on the scene many BlackBerry customers in emerging markets who weren’t interested in or couldn’t afford iPhones would have stuck with the platform. But with Samsung, Xiaomi, ZTE and others all pumping out low-cost Android devices that had better app choice and stronger specs, it became much more difficult for BlackBerry to command attention in these important markets.

In other words, BlackBerry diehards who obsessively curse Apple for hurting their favorite company’s fortunes should probably direct more of their rage at Google for creating a free-to-use platform that’s allowed for the spread of ultra-cheap smartphones.