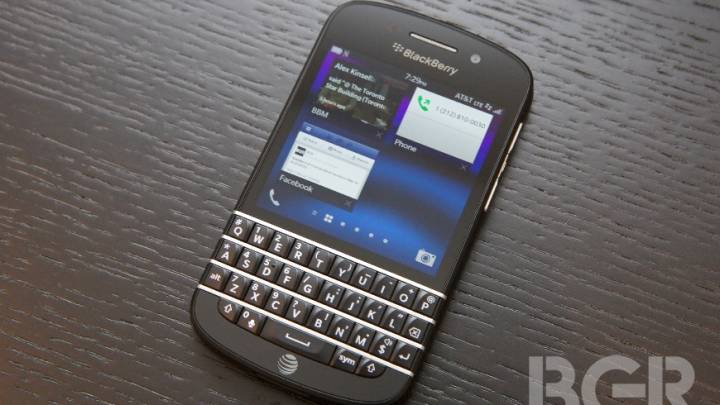 BlackBerry is sticking with its plan to push out low-end devices to consumers in emerging markets while also making a more limited number of high-end devices aimed at its hardcore corporate users… for now. In his big interview with The Globe and Mail, BlackBerry CEO John Chen said that it “remains to be seen” whether BlackBerry needs “to be in the device business.” This seems to imply that while BlackBerry will still keep making some devices for the foreseeable future, Chen is willing to completely kill off BlackBerry devices if their sales don’t pick up.

Elsewhere in the interview, Chen acknowledges that the company badly misfired with its launch of BlackBerry 10, which he says was hurt by a lack of consistent user education and marketing support.

“We missed one step, which was to educate the market up front,” Chen tells The Globe and Mail. “We [thought] that if we built it, everybody will love it.”

Because of this mistake BlackBerry’s handset sales have collapsed over the past year and research firm IDC says that its fourth-quarter 2013 share of global handset shipments stood at a dismal 0.6%. If BlackBerry’s market share is still under 1% in a year’s time then it’s likely Chen could revisit his decision to keep producing BlackBerry phones.