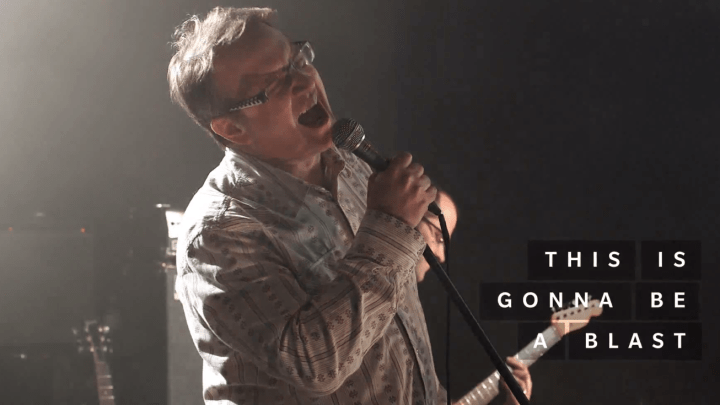 No tech company that’s still in business had a worse year last year than BlackBerry but some analysts are starting to see an upside to the company simply because things can’t get much worse. Citron Research, a firm that specializes in searching out short-selling opportunities, has written a new report that actually makes a bullish case for BlackBerry going forward and even assigns the company’s shares a price target of $15.

If you put aside the notion that Citron’s report is a cynical attempt at engineering a BlackBerry pump-and-dump, you can see some pretty good reasons to believe BlackBerry has a shot at returning to relative health again if it plays its hand well. The report starts out by bluntly acknowledging the obvious: “BlackBerry completely blew a market leadership position, which it will never recover.” However, Citron believes that BlackBerry has finally stopped trying to compete with iOS and Android and is instead focussing all its efforts on becoming an enterprise software company.

“Mr. Chen’s first corporate action was to stop the bleeding by unloading the unprofitable handset business to Foxconn, clearing the decks so he could exert his primary focus on software and services,” Citron writes. “The new strategy — eliminating device inventory risks and refocusing on enterprise software business — has already significantly de-risked Blackberry’s balance sheet… investors still looking at Blackberry as a device business are making the most basic and fundamental mistake in investment analysis.”

Citron goes on to explain how Chen’s decision to unload the risk of what had been BlackBerry’s festering sore — its handset business — and to reorient the company around enterprise services couldn’t have come at a more crucial time. Essentially, Citron thinks that if BlackBerry had soldiered on for another year of trying to compete with Apple and Samsung, it would have lost out on the chance to win in the mobile device management market.

All of this is just one firm’s opinion, of course, but it’s definitely a well-considered bullish case for BlackBerry.