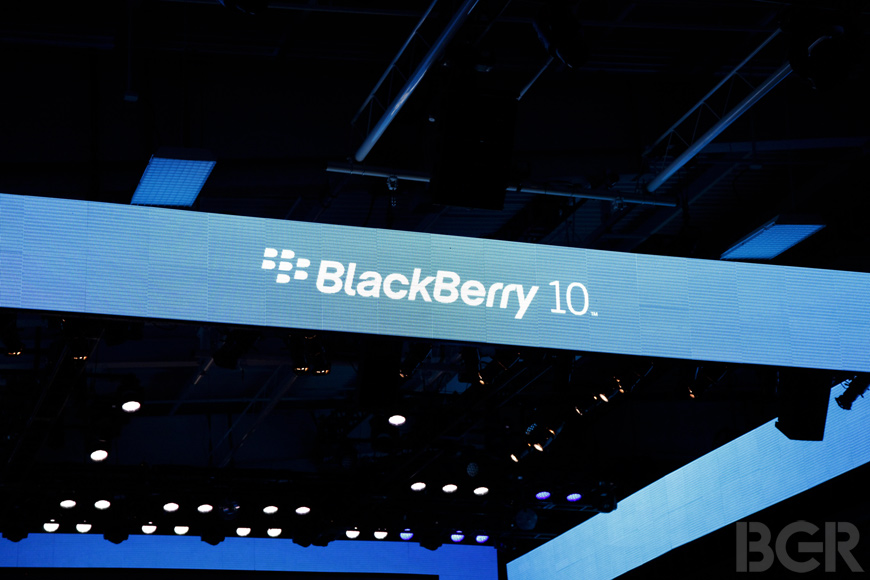 Longtime PalmSource executive Jean-Louis Gassée knows how bad things can get once your mobile platform falls out of favor with the general public. Gassée, who served as chairman of Palm’s subsidiary that unsuccessfully tried to license the long-dead Palm OS to third-party vendors, tells The New York Times that history is now repeating itself with BlackBerry and that he will be surprised if the company finds a buyer now that it’s considering putting itself up for sale.

“Acquiring BlackBerry is necrophilia,” he told the Times in an email. “The BB brand is tarnished… this former BB fan is sad.”

Gassée isn’t the only industry observer who thinks that BlackBerry will be hard-pressed to find a buyer. The Times also quotes Tim Long, an analyst with BMO Capital Markets, who wrote in a research note that “we don’t foresee any scenarios where the value of the company will be significantly larger” in the coming months.