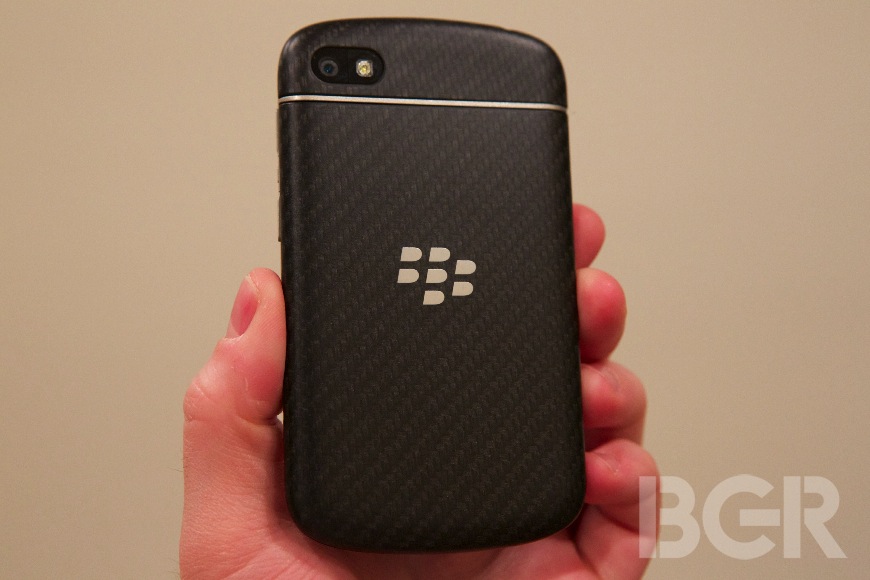 A new leak provides more information about BlackBerry’s upcoming phablet. BGR last week exclusively reported early details alongside the first ever photo of the BlackBerry A10 smartphone. We noted that the device will feature a 5-inch 720p display, a dual-core processor and 2GB of RAM. According to an image posted on the CrackBerry forums, the A10 will be equipped with a 1.7GHz dual-core Snapdragon S4 processor and an 8-megapixel rear camera. The smartphone is also said to include 16GB of internal storage, LTE connectivity, a 2,800 mAh battery, NFC, a microSD slot, a 2-megapixel front-facing camera and the BlackBerry 10.2 operating system. The leak also suggests a slightly thicker version of the device will arrive on Verizon. The BlackBerry A10 is expected to launch sometime this fall, and the leaked specs follow below.