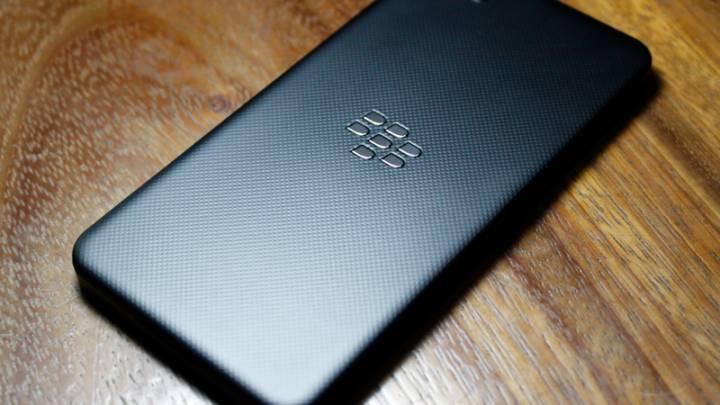 Research In Motion’s (RIMM) next-generation smartphone platform has received all-important nods from three of the four major nationwide carriers in the United States. Following official endorsements from some international carriers, executives at Verizon Wireless (VZ), AT&T (T) and T-Mobile have each confirmed to Reuters that they will carry BlackBerry 10 devices some time after the new operating system’s debut later this month.

The carriers didn’t sound terribly enthusiastic in all cases — “We’re hopeful it’s going to be a good device,” was all Verizon CEO Lowell McAdam would offer Reuters — but RIM did get an exuberant thumbs-up from at least one chief executive. “We’re extremely optimistic that it’s going to be a successful product and our business customers are extremely interested in it,” T-Mobile CEO John Legere said.

RIM is set to take the wraps off BlackBerry 10 and its debut next-generation smartphones on January 30th.