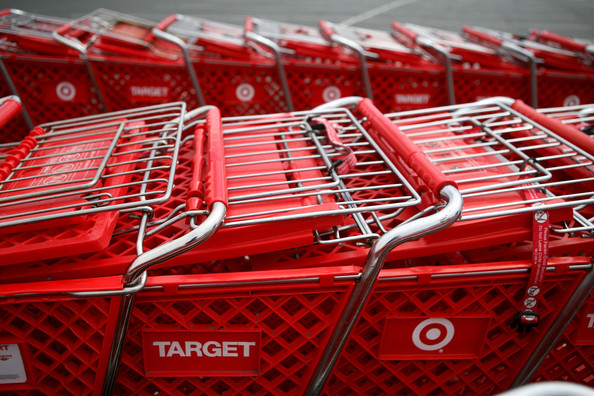 According to National Retail Federation, shoppers spent about $1.7 billion less during the Thanksgiving weekend than they did in 2012. The sluggish weekend was anticipated, because Amazon and Walmart had started relatively aggressive promotions well before Black Friday. Nevertheless, the NRF numbers leave the fate of this winter shopping season very much up in the air. According to group, the number of people shopping either online or in the real world ticked up 1% over the last year’s period. But weekend spending dropped by a rather sharp 16 bucks to $407.55 per consumer.

This will be an intriguing Christmas shopping period, with very expensive new video game consoles from Sony and Microsoft battling for consumer dollars against Apple’s merchandise and various Android tablets and smartphones. Early numbers for the PlayStation 4 and Xbox One look strong — and there have been various reports of robust iPad and iPhone sales. This could leave weaker brands like Motorola and HTC in dire straits indeed.