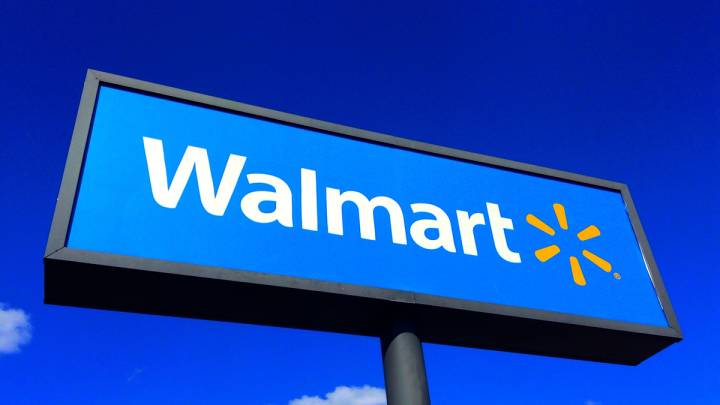 Black Friday is a little more than a week away and Walmart has already launched an online-only sale that promises to give you deals that either match or are better than deals at Amazon, Best Buy, Target, Home Depot, Toys’R’Us and Babies’R’Us. The deals offer a wide range of goods including personal electronics as well as televisions and home appliances. Walmart is updating its Dare to Compare deals page every hour or so, which means you should bookmark it and check it regularly even if you don’t see anything you like right now.

Here are some deals that caught my eye:

Again, these are only a few of the Black Friday 2015 deals you can find right now. To check out the rest, be sure to bookmark this page on Walmart’s site and check back regularly for new deals.