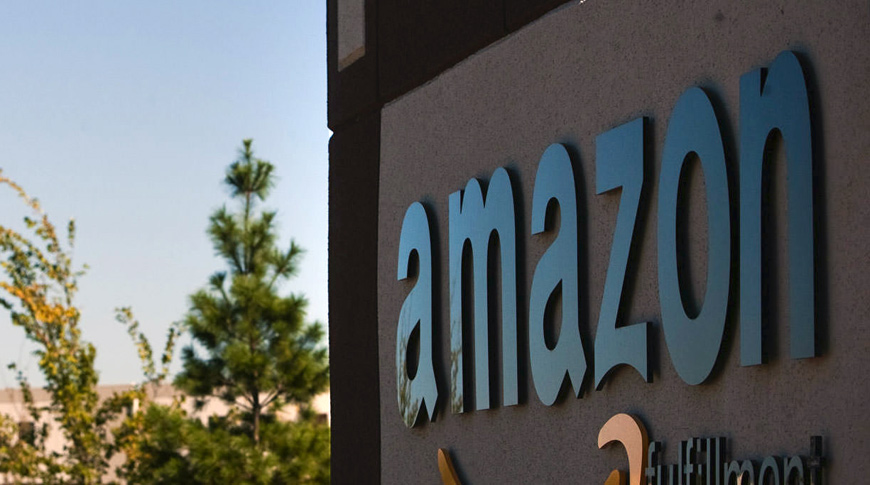 There are so many great Black Friday 2015 deals out there but which retailer is consistently offering the best bargains? Boomerang Commerce, which specializes in developing price optimization technology and was founded by longtime Amazon manager Guru Hariharan, has been tracking Black Friday sales in real time across several major retailers this year. While prices have been in flux a lot over the past two days, Boomerang has found that Amazon is offering the best overall deals on a wide variety of products.

DON’T MISS: 5 products you should buy on Cyber Monday instead of Black Friday

Essentially, Boomerang Commerce has been tracking the 200 most popular products based on Amazon’s bestseller rankings in five different categories: Consumer Electronics, Toys, Health and Beauty, Housewares, and Video Games and Movies. What the firm found was that Amazon was the overall pricing leader in all five categories, as Walmart, Target and Jet.com have been offering prices that average between 8% and 10% higher than Amazon’s.

There is an important caveat to note here, however. As Boomerang has pointed out in the past, Amazon often cuts prices the most on bestselling items while maintaining higher prices on other goods. It does this to create the illusion that it has the lowest prices of anywhere when in reality it doesn’t always offer the cheapest deal. So if you’re tracking sales of goods that happen to be best sellers on Amazon, it makes sense that they’re going to be the ones that have the best discounts.

That said, Boomerang’s report is still very interesting. In particular, it shows that many retailers significantly increased their prices for consumer electronics products on Thursday night before lowering them back down again on Friday morning.