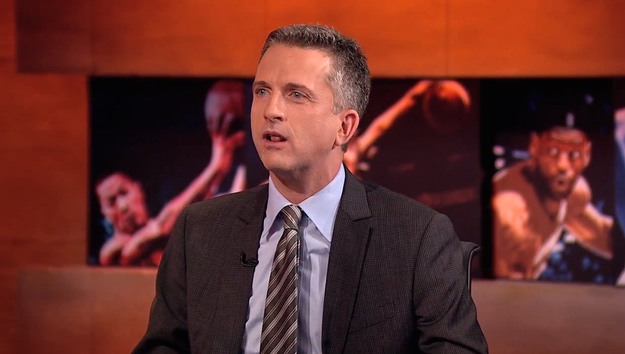 From music to TV and now, apparently, podcasting, Apple has a growing interest in bringing exclusive content to its iOS ecosystem. Yesterday, Variety published a report stating that Apple this year made “an unprecedented bid” to lure in the former hosts of Top Gear.

And now comes word via Re/Code that Apple a few months back considered signing Bill Simmons to an exclusive podcast deal following his unceremonious firing from ESPN this past May.

“Apple media boss Eddy Cue discussed the idea a couple of times with Simmons this summer,” the report claims. The discussions, it was later added, were “preliminary a best.”

Simmons, whose sports and pop culture oriented podcast — The B.S. Report — has long been one of the more popular podcasts on the planet, also happens to have a devoted following that numbers in the millions. If Cue and co. had been able to get Simmons on board, it would have certainly been quite the coup for Apple. Ultimately, though, Simmons opted to sign a lucrative and multi-year content deal with HBO, podcast included.

Still, the takeaway from this report is that Apple is seemingly taking the idea of securing original and exclusive content much more seriously than ever before. While Apple has toyed around with temporary exclusives as it pertains to music, it’s entirely plausible that the company has bigger plans for Apple-only content down the road.