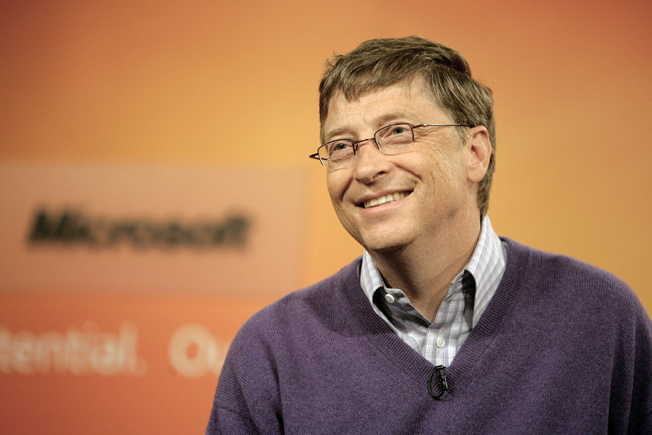 While the bulk of Bill and Melinda Gates’ time these days centers on their charity work, the Gates family remains steadfastly devoted to all things Microsoft. If you thought that some time away from the trenches of the tech world might have softened their stance regarding Apple products, you might want to reconsider.

Following Apple’s second Apple Watch media event this week, TMZ was able to catch up with Melinda Gates and asked her if she or Bill have any plans to pick up Apple’s upcoming wearable.

Without missing a beat, Gates immediately shot down the question.

“No, I’m not gonna own one,” Gates said. “We use Microsoft products… exclusively.”

Not all that surprising, really. You might recall an interview Melinda Gates did with the New York Times Magazine a few years back where she emphatically stated that the Gates household is decidedly anti-Apple.

Do you own an iPod, which is made by Apple? No, I have a Zune.

What if one of your children says, “Mom, I have to have an iPod”? I have gotten that argument — “You may have a Zune.”

Is it true that Bill works on an Apple laptop? False. Nothing crosses the threshold of our doorstep.

Isn’t there room in this world for both Apple and Microsoft? Microsoft certainly makes products for the Macintosh. Go talk to Bill.