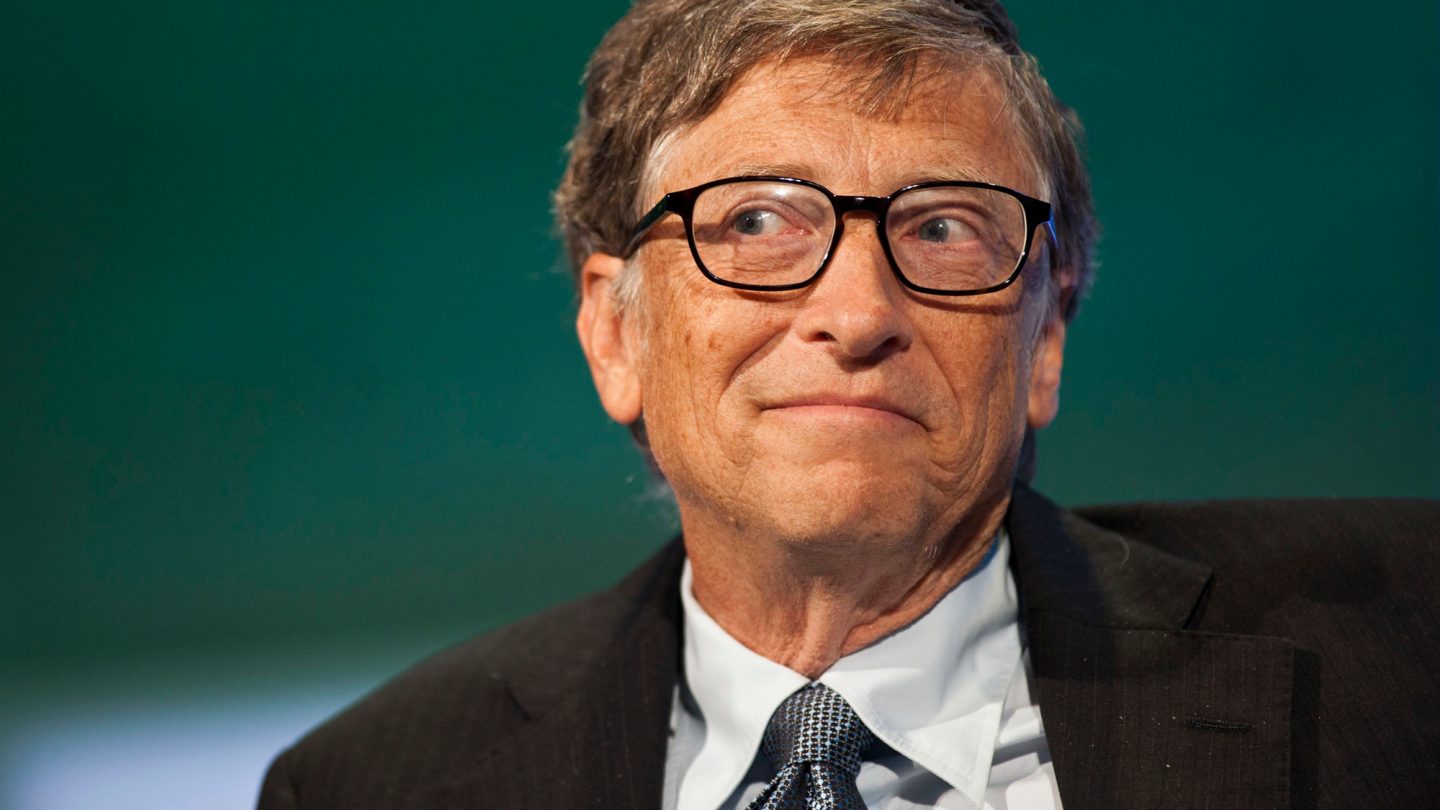 Aside from being the cofounder of one of the largest tech companies known to man, Bill Gates is also known for his tremendous philanthropy work. Gates and his foundation are trying to eradicate certain diseases, solve problems with clean water scarcity and, as of late, fix climate change. Gates is ready to bet $2 billion of his money to fund innovation at an accelerated pace to seek ideas that would turn out to be the “energy miracle” we’ll need in the future to put a stop to global warming.

Talking to The Atlantic in an extensive interview, Gates explained the issue of energy, and why the government can’t fix it without help from the private sector. And the private sector hasn’t been as willing to fund clean energy initiatives because the return on investment isn’t as immediate.

Replacing coal, oil and gas with a mix of sun-, water-, and wind-based energy isn’t easy, and there’s no miracle energy solution for the time being to stop climate change by lowering CO2 emissions. And that’s where Gates wants to jump in: Finding and helping those people who have a vision for fixing our energy problem.

Gates explained that history teaches us that we can expect rapid advancements fueled by fast-paced research when we decide to adequately fund it. The “war on cancer” turned out to be such a project where rapid progress occurred when there was enough money to go around.

“When people viewed cancer as a problem, the U.S. government — and it’s a huge favor to the world — declared a war on cancer, and now we fund all health research at about $30 billion a year, of which about $5 billion goes to cancer,” Gates said.

The current energy R&D budget is at $6 billion in the U.S. though the former CEO says a number closer to $18 billion would be required for basic funding alone.

Similarly, the Manhattan Project is also an instance where accelerated R&D allowed the U.S. to beat adversaries to making the first atom bombs.

But energy isn’t as simple when it comes to research options and we have no idea what kind of projects would turn out to be the miracle energy solutions we need.

“The only reason I’m optimistic about this problem is because of innovation,” Gates said. “And innovation is a very uncertain process. For all I know, even if we don’t up the R&D, 10 years from now some guy will invent something and it’ll take care of this thing.”

“I don’t think that’s very likely, but nobody has a predictor function of innovation—which is weird, because the whole modern economy and our lifestyles are an accumulation of innovations. So I want to tilt the odds in our favor by driving innovation at an unnaturally high pace, or more than its current business-as-usual course.”

The full interview with Gates, in which he also details his views on what’s available today regarding renewable energy, is available at the source link.