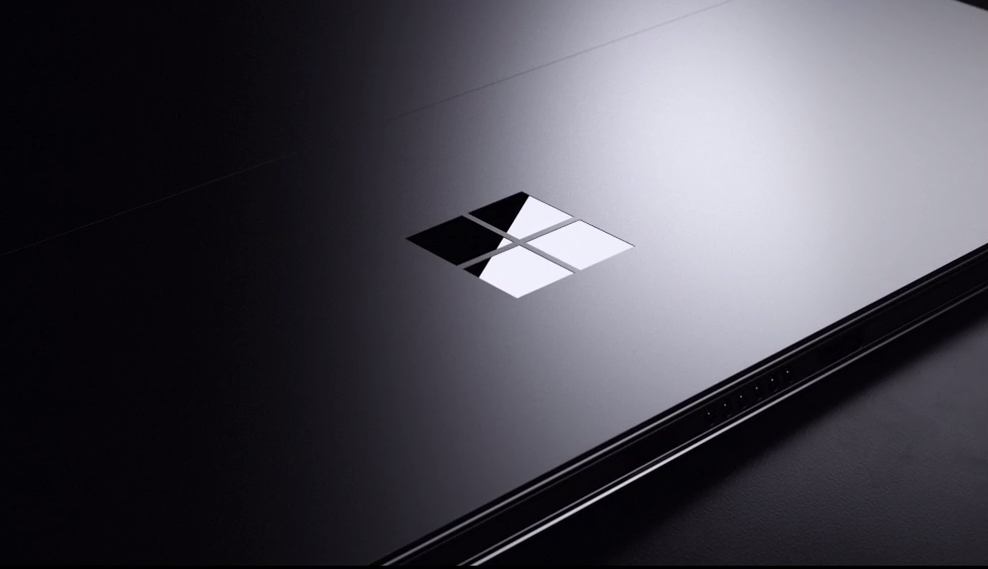 Want to know the future of technology? Try taking a look at the most recent commercial failure from Microsoft and you might get a clue. Business Insider has put together a piece about 11 Microsoft products that flopped commercially but were surprisingly innovative and ahead of their time. The issue here isn’t, as some pundits have claimed, that Microsoft isn’t innovative. The problem is that many of these products have often been marred by poor execution, poor marketing, or some combination thereof. That said, many of them were nonetheless innovative and should be appreciated on their own terms, even if they didn’t lead to blockbuster sales for Microsoft.

So when we talk about flops that predicted the future, what are we talking about? Let’s start with the Zune, which is widely seen as Microsoft’s subpar attempt at copying Apple’s iPod. Many people forget that one of the Zune’s best features was something called Zune Pass, a subscription plan that let you pay $15 per month to download an unlimited amount of music onto your device that you could listen to for a month. The service also let you permanently keep 10 songs on your Zune per month, thus giving you a cheap way to try out a lot of music and slowly build a library.

This was actually a brilliant innovation and something that would really gain popularity with the rise of Spotify and other streaming services that let you pay a monthly fee to stream an unlimited amount of music. The difference here was that with Microsoft’s service you had to physically download the songs onto a device for a limited time but the basic idea was still there.

Or how about Windows Mobile? Yes, we all know that Microsoft’s overall market share in the smartphone world trails far behind iOS and Android but its Windows Mobile operating system came out a full seven years before the iPhone hit the scene. Granted, most early Windows Mobile devices required the use of a stylus that Steve Jobs famously trashed during his introduction to the iPhone. Once again, though, the basic idea of a powerful computer you could fit into your pocket was there years before Apple and Google took over the world with their own mobile platforms.

Even Windows 8, the little-loved operating system that confusingly tried to mash together mobile and desktop operating systems, set the stage for the much more successful Windows 10. And although Apple is insisting it will never make a tablet-laptop hybrid with a converged version of OS X and iOS, its iPad Pro is clearly a step in that direction. In fact, if Microsoft’s Surface Book proves to be a popular hit over the next couple of years, it’s easy to envision a MacPad Pro being released, just as Apple has released bigger iPhones, smaller tablets and, yes, even tablets with styluses.

So while Microsoft has produced a lot of unsuccessful consumer electronics products over the years, no one should criticize it for not being innovative. As is the case with a lot of innovation, it’s often true that Microsoft’s failures have paved the way for future successes.