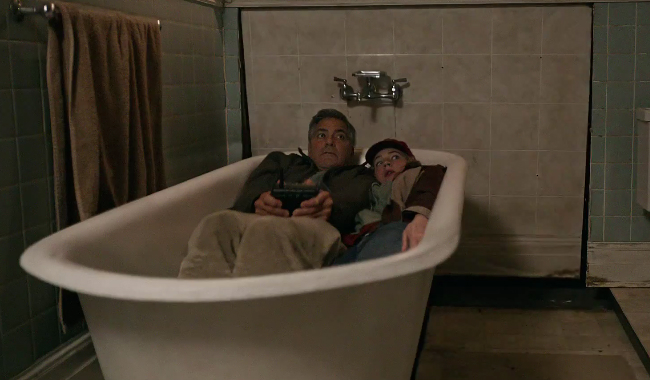 What’s the best movie of the year so far? Looking at box-office performance, you’d say that the recently released Jurassic World is definitely a must-see movie, even if not everyone will necessarily love the action-packed dinosaur flick. Using the same logic, the worst box-office performers aren’t necessarily the worst movies you could see this year, but it’s probably safe to say that they’re generally pretty bad.

Put together by Business Insider, the list includes 11 movies, some of which you’re almost certainly familiar with – here are six of them:

Tomorrowland (image above) grossed $202.9 million. The movie had an estimated $190 million budget and grossed $33 million in its opening weekend.

Sony’s Chappie ($49 million budget) did $13.3 million at the box office during the opening weekend, and it’s grossed $102 million worldwide.

The sequel of Hot Tub Time Machine only had an estimated budget of $14 million, which it hasn’t recouped from ticket sales — $5.9 million opening weekend and $12.3 million worldwide.

Johnny Depp’s Mortdecai had a measly $4.2 million opening weekend on an estimated budget of $60 million. Overall, the movie sold $30.4 million worth of tickets worldwide.

Cyberterrorism thriller Blackhat ($70 million budget) – a topic you hear and read about on an almost daily basis – didn’t do that well either. The movie netted $3.9 million in the opening weekend, having to compete against American Sniper, and it grossed $17.7 million worldwide.

More details about each of these movies, as well as other five box office bombs, are available at the source link.