Come celebrate our 8-year anniversary on October 16th in NYC! 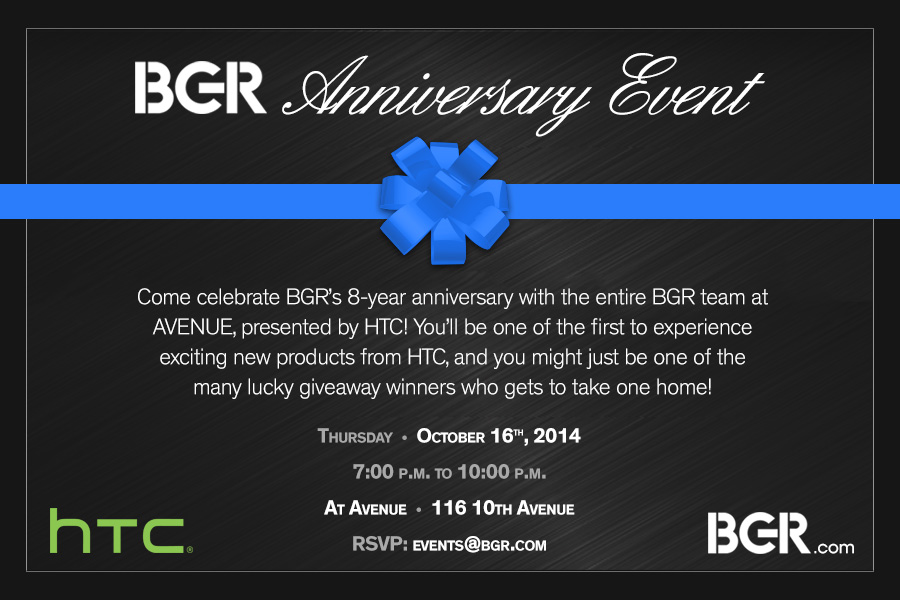