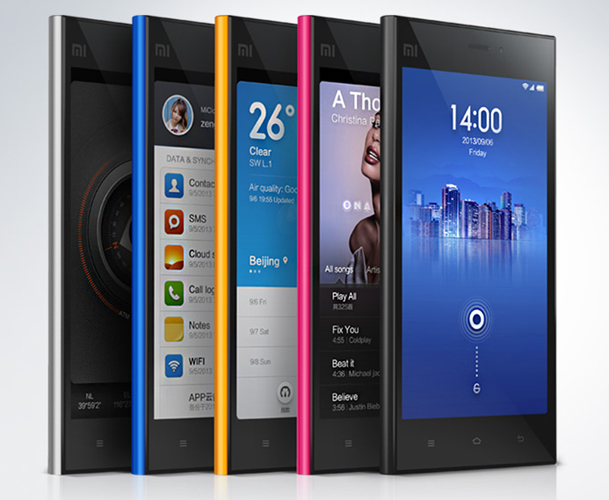 Often called the Steve Jobs of China – a title he publicly said wasn’t appropriate – Xiaomi’s CEO Lei Jun said in an interview with Beijing News that Apple’s iPhone is still the best smartphone in the world, even though his company sells popular smartphone models running a customized version of Android. “iPhone is still the best smartphone on the planet,” Jun said. “For Xiaomi there’s a lot of space for learning and talent.”

Xiaomi released its first Android smartphone in 2011, seeing fast success thanks to its high-end devices sold at cost in China. Since then, the company increased the number of MIUI smartphones it makes, selling them out online each time a new batch is available. In September, the company announced it sold 10 million MI2 devices in the previous year. The MI3 is Xiaomi’s current flagship Android smartphone, but the company also sells an affordable Red Rice handset. According to a report from early October, Xiaomi is currently the fifth most used smartphone brand in China in a top led by Samsung and Apple.

On top of Android handsets, Xiaomi is also selling its own set-top box and Smart TV in the region. But while the company is frequently called the Apple of China, Xiaomi is actually banking on the online services it offers to make a profit rather than actual hardware sales.

Recently, the company hired a prominent Android executive – Hugo Barra – who chose to leave Google and join the young Chinese company. Meanwhile, in the coming weeks Apple will likely launch its new iPhones with the largest carrier in the world, China Mobile.