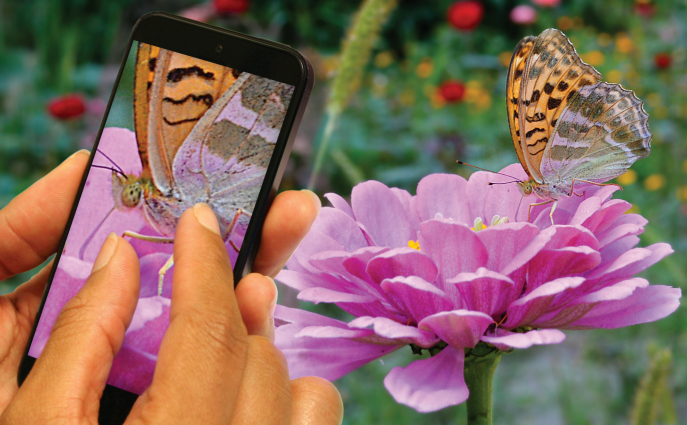 Smartphone cameras keep getting better and better, and the next flagship Android phone you buy in 2015 might make a huge leap forward from the 13-megapixel cameras that we see in today’s major Android devices. PhoneArena points out that OmniVision has just unveiled its new OV23850 camera sensors that come in variations of 23.8 megapixels and 21.4 megapixels.

“The new sensors use OmniVision’s own stacked PureCel-S technology, allowing for powerful performance in a compact frame, suitable for today’s ultrathin smartphones,” writes PhoneArena. “The OV23850 unit uses phase detection autofocus (PDAF), similar to the new Sony, Samsung and Apple handsets, and allows for the usual goodies like real-time HDR and 4K video recording with 30fps.”

Smartphone manufacturers have been steadily increasing the megapixel count on their devices’ cameras for a while now — the Galaxy Note 4, for instance, now boasts a 16-megapixel camera and the Motorola Droid Turbo features a 21-megapixel camera. Given the huge advances we’re seeing in smartphone camera technology, though, we wouldn’t be surprised to see 24 megapixels as the standard spec for smartphone cameras starting next year.

To learn more about this new camera sensor, check out this full PDF that gives you all kinds of technical details over at OmniVision’s website.