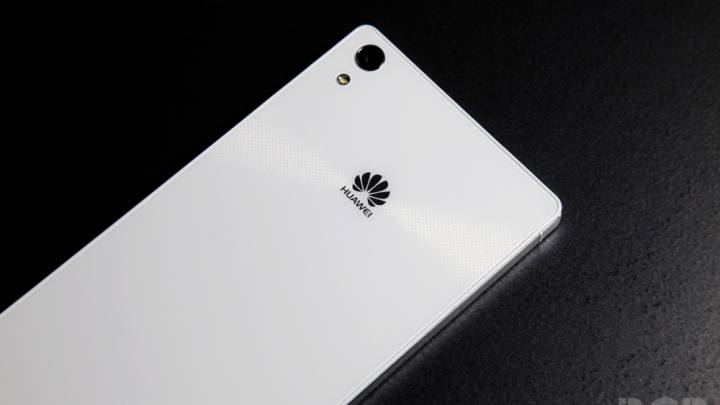 Although smartphone cameras in general have shown improvement by leaps and bounds over the past year, the iPhone 6 Plus and the Galaxy Note 4 in particular were singled out by reviewers as setting new standards for smartphone picture quality in 2014. However, PhoneArena points out that a new phone from Huawei is angling to beat them both in 2015 and it’s posted some comparative pictures taken with the device to make its case.

RELATED: iPhone 6 Plus vs. Galaxy Note 4 — The ultimate camera shootout

According to PhoneArena, the soon-to-be-unveiled Huawei Honor 6 Plus will feature a 5.5-inch 1080p display, an octa-core Kirin 930 1.8GHz processor, 3GB of RAM, 32GB of storage with a microSD slot, and a 3500 mAh battery. But what really makes the phone special is that it has two 8-megapixel rear-facing cameras that are designed to give your pictures greater depth and more detail than they’d have with just one camera.

PhoneArena has posted some images taken with the Honor 6 Plus, the iPhone 6 Plus and the Galaxy S5 to give you an idea of what each camera is capable of doing. While it’s just one set of images and we aren’t photography experts, we have to admit the image the Huawei phone took was impressive. Check out the whole post at the source link below.