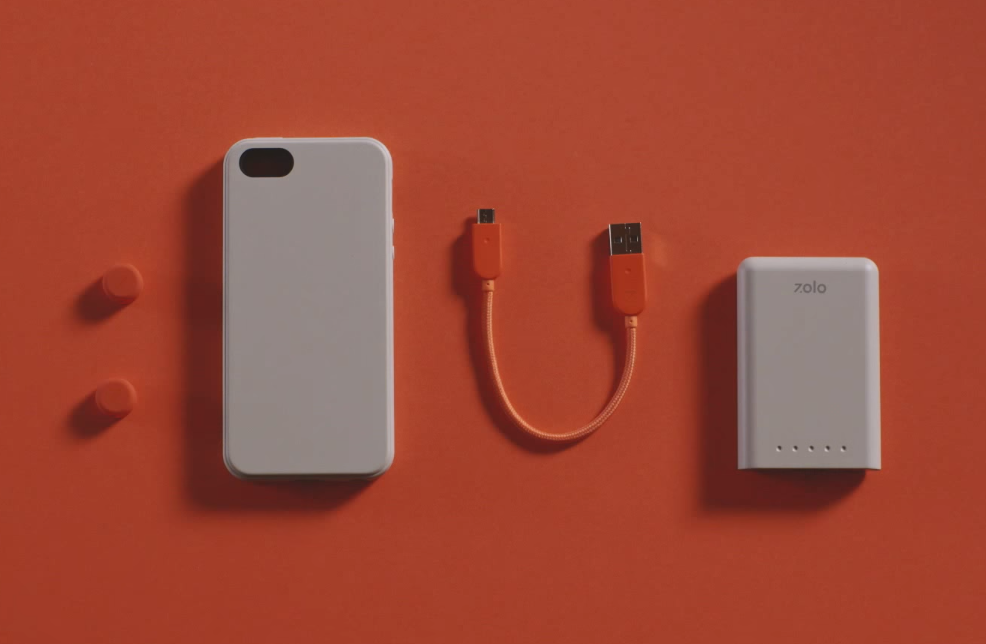 If you’re looking for a more convenient way to keep your smartphone charged while you’re traveling then you may want to give Zolo a look. Zolo, a recently launched Indiegogo project, has come up with a very clever way to help you keep your phone charged with minimal hassle by creating a case for your smartphone that can magnetically latch onto a battery pack. Unfortunately, the case doesn’t yet support wireless charging so you still need to hook your phone up to the battery when a small cable even though the two devices are magnetically stuck together.

That said, this still looks like a much more convenient setup than most portable charging systems that we’ve seen, especially since Zolo’s short charger cable also magnetically hooks onto the phone case and is thus much less likely to get tangled. Even better, Zolo is pretty cheap: If you pledge $20, you’ll get the battery, the charger cable and the case, as well as two magnetic cable clips that you can use to magnetically attach Apple’s Lightning cables to the case as well.

Right now Zolo is only making cases for the iPhone 5s, the upcoming iPhone 6 and the Galaxy S5, though we’re sure they’ll add more options if they become more successful. The accessories are slated to ship sometime this coming September.