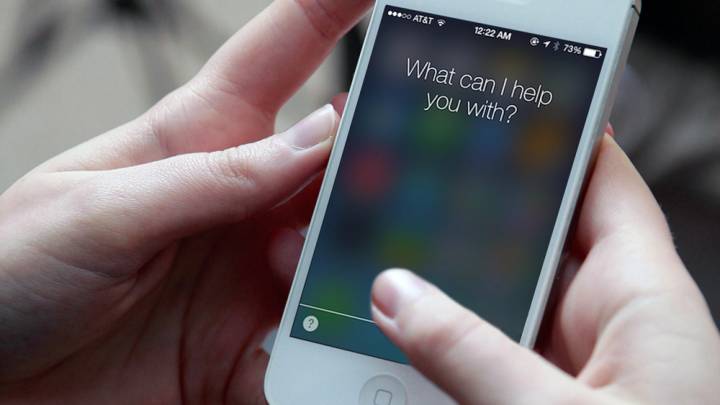 Apple’s virtual personal assistant Siri spawned a number of similar offerings from rivals including Samsung and Microsoft, and for good reason. While Apple’s Siri software was a bit shaky at launch, the potential for a game-changing interactive assistant solution was quite apparent, and Siri moves closer to realizing that goal every day.

Of course, the developers behind Siri also enjoy having a little fun from time to time, and they remind us constantly that Siri definitely has a sense of humor.

Now, the latest reminder comes as Apple — and Siri — prepare for the upcoming Apple Watch release.

DON’T MISS: A list of the 10 best TV series you can stream on Netflix

“What are you doing?”

Apple is apparently working so hard to prepare for its upcoming Apple Watch launch that it needs all the help it can get from Siri. As a result, asking Siri what she is doing yields a number of answers all pertaining to different ways Siri is helping to prep for the Apple Watch.

Here are nine different responses Siri offers that were dug up on Twitter by 9to5Mac: