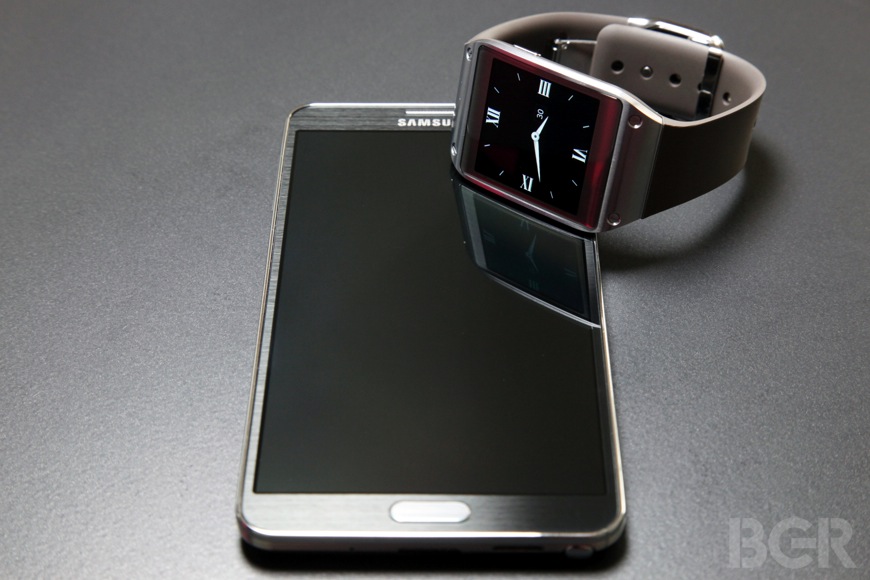 Samsung has been accused of copying a lot of different companies over the years but we don’t think it could ever be accused to swiping a page from T-Mobile’s playbook… until now. Samsung this week has launched a new trial program that reminds us of T-Mobile’s Test Drive initiative that will let you try out T-Mobile’s network for free for a week. In this case, though, Samsung is letting you try out some of its very best gadgets for free over a three-week period.

To take advantage of this sweet deal, interested buyers can for now go to five different Samsung retail outlets in New York, Los Angeles, Santa Clara, Houston or Dallas. The company says it will expand the program out further if it works well in these five initial trial markets.

The gadgets available for tryouts are the Galaxy S5, the Galaxy Note 3, the Samsung Gear 2 and the Samsung Gear Fit, so you can try out both Samsung smartphones and smartwatches for 21 days without committing to buy them. Samsung will pick up the tab for mobile data used on the devices and it’s also offering “an exclusive premium care service that includes helpful workshops and phone support, providing consumers with assistance and benefits to help them make the most informed purchasing decision.”

Although the program is free, Samsung is still asking participants to give them a refundable deposit to act as insurance against theft or damaged gadgets. You can get full details over at Samsung’s website by clicking the source link below.