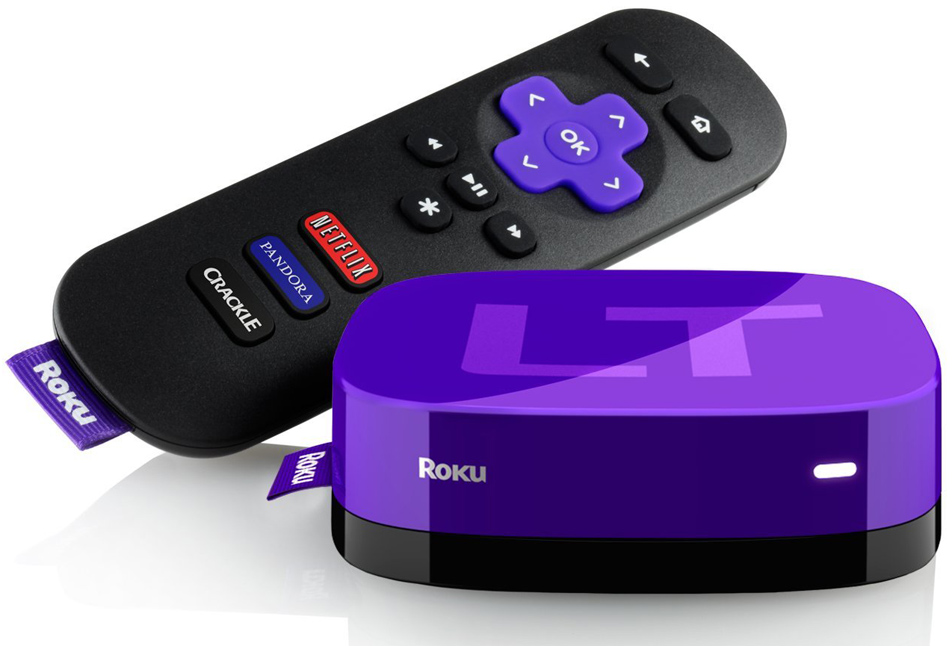 Roku is one of a select few set-top boxes that has broken into the mainstream and found a home with tech savvy users and non-techies alike. It seems like many people only use the affordable streaming box for Netflix and YouTube videos, though. While Roku devices start at just $49.99 and can serve as great Netflix streamers, Roku is home to more than 2,000 different channels of content, and there is undoubtedly some buried treasure in there that you haven’t yet discovered.

Did you know that there is an entire Roku channel just for cruise addicts? Have you ever seen the Roku channel that’s just a bunch of guys from Queens, New York? Indeed, Roku is a goldmine of weird content that you probably haven’t come across since much of it is buried. If you’re willing to dig, however, these crazy channels can provide hours of entertainment.

Yahoo Tech recently did some of the digging for you, and it resurfaced with a list of 15 crazy Roku channels that you really have to check out.

Among the gems on Yahoo Tech’s list are “Detroit Reality TV,” which often features midday strip club adventures and unregulated cage fighting; “I’m Inside Jew,” with shows hosted by a new-agey Jewish guy named Herbie Pearlman; “Magic Live,” which features amateur magic performances; and “Grid Free Survival,” where you’ll learn how to survive off the grid.

The full list can be seen by following the source link below.