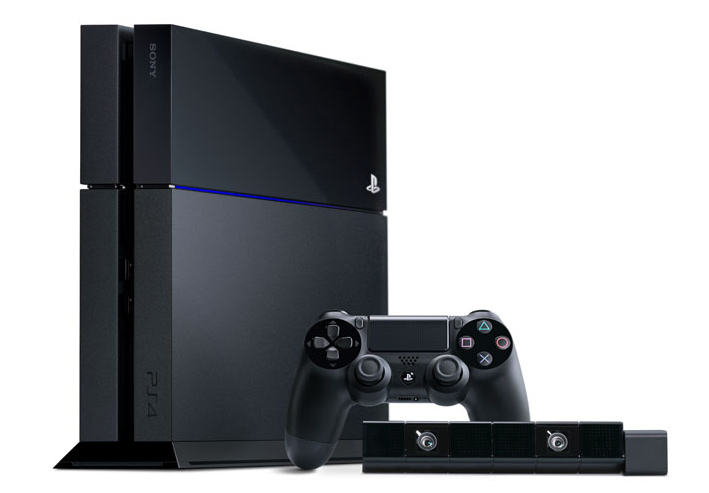 READ MORE: PS4 expected to continue outselling Xbox One all year in 2015

Be sure to check out three of the best Xbox One accessories as well.

If there’s one common complaint between every PS4 owner, it’s the frustratingly short battery life of the DualShock 4. Unfortunately, there aren’t many solutions to the problem, but this charging station should alleviate some of the pain of plugging in your controller every time you’re done playing.

Do you hate having extended gaming sessions interrupted by dead controller batteries? Don’t think about pausing your gaming to charge a controller-the DualShock 4 Charging Station for PlayStation 4 helps you game longer! With room for up to two DualShock 4 controllers, you can always leave a spare on the charger. The AC adapter providing the juice guarantees that you’ll be good to go again in no time.

Sony makes its own official vertical stand for the PS4, but this one is a third of the price and accomplishes the same goal. It’s also ventilated to keep your PS4 from overheating. If you’d have more room with an upright console, consider picking up a vertical stand.

The earbuds that came with your PS4 aren’t going to cut it, but you don’t want to spend hundreds of dollars on a fancy headset. Meet the Kama. For less than $30, you can jump back into online gaming on level ground with the opposition. It’s not the most amazing headset on the market, but you can’t do much better at this price.

Specially built for the PlayStation 4 system’s multiplayer online environments, TRITTON’s Kama Stereo Headset delivers a comfortable audio experience while simplifying online chat. Directly connecting to the DUALSHOCK 4 wireless controller – and nearly any device with a 3.5mm jack – you’re free to play in full stereo no matter where the game takes you.