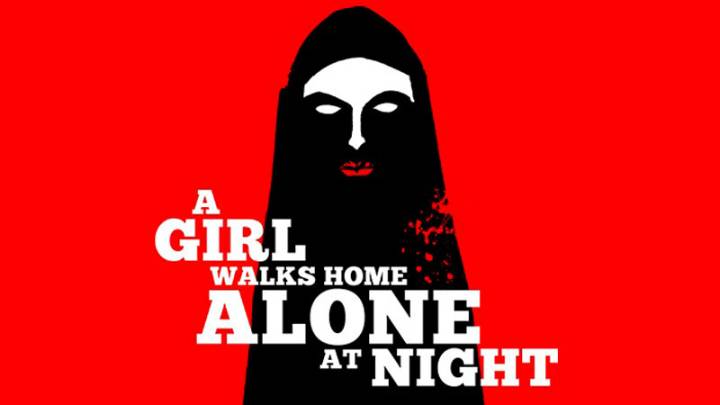 A few years ago, the biggest problem with Netflix was finding good new content to watch. It seemed like the service was full of older movies and shows that no one wanted to watch, and recent content wasn’t easy to come by. In 2015, however, the problem is a much different one: It’s almost impossible to find the time to watch all of the great content Netflix now has in its library.

Sorry, Netflix subscribers, but we’re about to make things even worse for you.

We spend plenty of time here at BGR telling you about all the new content you can watch on Netflix, and we also share the odd list here and there with great movies and TV shows that might not necessarily be new, but are still worth checking out. Such is the case with a new list that Business Insider put together titled “The 15 best movies on Netflix you’ve probably never heard of.”

No, these are not necessarily “the best.” And yes, you’ve probably heard of at least a few of these movies. But it’s a solid list that undoubtedly packs a few movies you haven’t seen and should check out.

A Girl Walks Home Alone at Night is a solid post-apocalyptic vampire movie set in Iran, and The Babadook is a recent Australian horro flick you’ve probably never seen. Other movies on the list include Blue Ruin, Election, Frances Ha and Frank, which is a bizarre movie starring Domhnall Gleeson and Michael Fassbender.

Want more Netflix? Check out our list of every single new movie and TV show coming to Netflix in August.