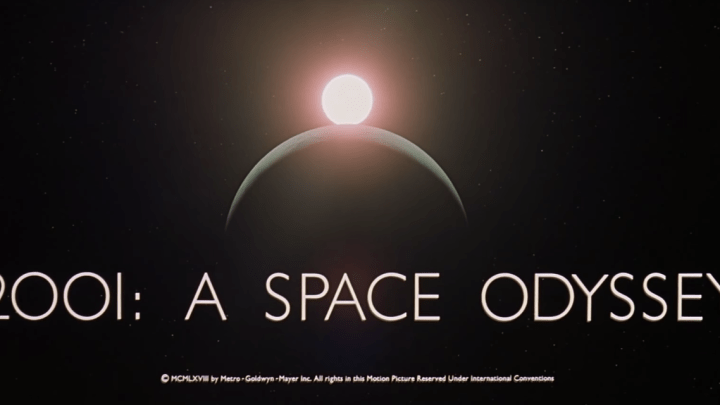 Earlier this week, we shared a video highlighting the ten most iconic movie endings of all time. Everyone remembers the reveal at the end of The Usual Suspects and the look that Dustin Hoffman had on his face at the end of The Graduate, but it’s just as important to give a good first impression as it is to leave a lasting impression.

In the following video from YouTube user Now You See It, we don’t necessarily see the “best” movie openings of all time, be we see more than a dozen examples of openings that immediately hook the audience. Now You See It gives an in-depth interpretation of four movies from the list, each of which “gives huge insight into the film’s themes, character conflicts, or plot points.”

Here’s a list of every movie featured in the video:

What’s the last movie that had you completely captivated before the first line of dialogue was spoken or before you knew what the movie was going to be about?