Revealed: 12 secret iPhone apps only Apple employees have access to 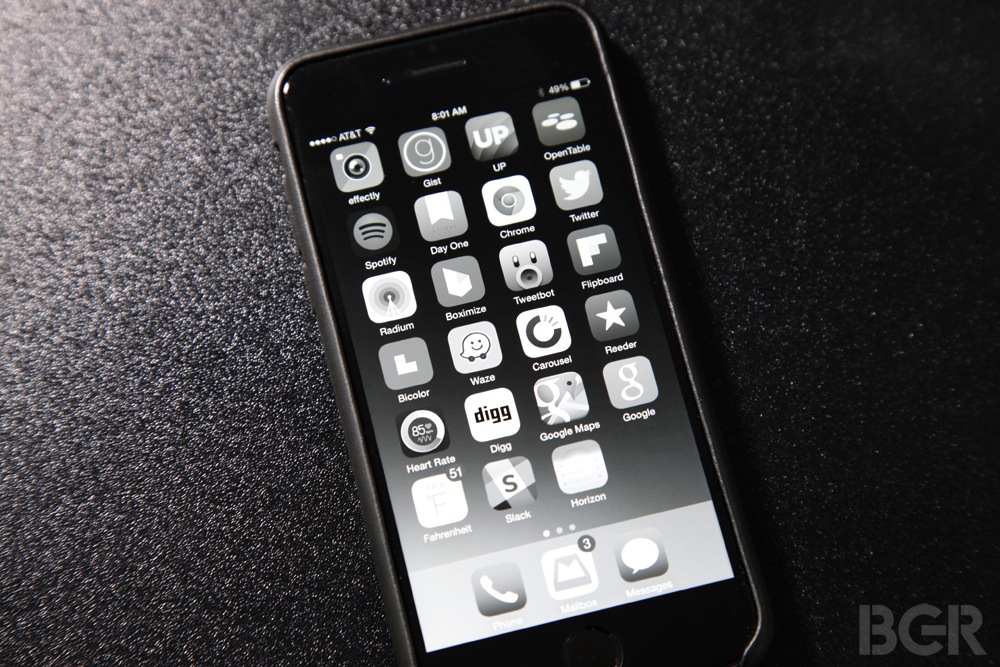 There are nearly 1.3 million apps currently available in Apple’s iOS App Store. Spanning from media players, music streaming apps and mobile messaging solutions to email apps, calendars, news apps and everything in between, you can find an application to handle just about anything you can think of in the App Store. But there are some secret iPhone apps that are nowhere to be found in Apple’s on-device application portal because only Apple employees are allowed to use them.

And now, they have been revealed.

They might not be as sleek as many of our favorite publicly available apps, but Apple employees have access to a number of secret iPhone applications that no one outside of Apple is allowed to use. These in-house apps have been kept secret for years, but over the years many of them have been revealed mainly from two sources.

Some secret apps have been uncovered by hackers digging through the code for Apple’s iOS software, and others have been found on test devices accidentally sent to customers by wireless carriers.

Business Insider put together a quick list of 12 secret in-house iPhone apps that aren’t quite a secret anymore.

The first is AppleConnect, which allows Apple workers to log into other apps using swipe patterns like you would see on an Android phone.

Next is The Daily Download, which is an internal digital Apple newspaper app that was first uncovered three years ago. Made for Apple employees by Apple employees, this app shares company news, industry news and more.

Tank is an old iOS game Apple built to demonstrate Game Kit capabilities, but you can only play it if you work at Apple.

Inferno is an app that Apple Store workers can install to test certain settings and functions on an iOS device, and it’s not accessible to the general public.

Want to see the rest of the apps on this list? Follow the link below in our source section for info on all 12 secret iPhone apps.