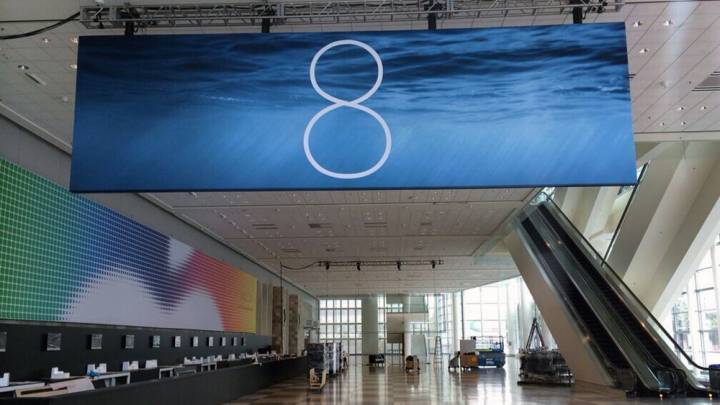 Apple just announced its HomeKit development platform for “smart home” apps earlier this week but the creative minds at Philips have revealed that they’re already hard at work making an app to take advantage of it. Philips this week sent out a message on Twitter showing off a concept prototype for a new iOS 8 widget that would give you control over Philips’ Hue wireless lighting system from your iPhone’s notification center. As you can see from the picture posted below, the concept widget would let you select from several different lighting settings on iOS 8, including color schemes such as Sunset and Deep Sea. We’re sure this is going to be just the first of many new “smart home” apps developed for the iPhone in the coming months and we can’t wait to see what other developers come up with.