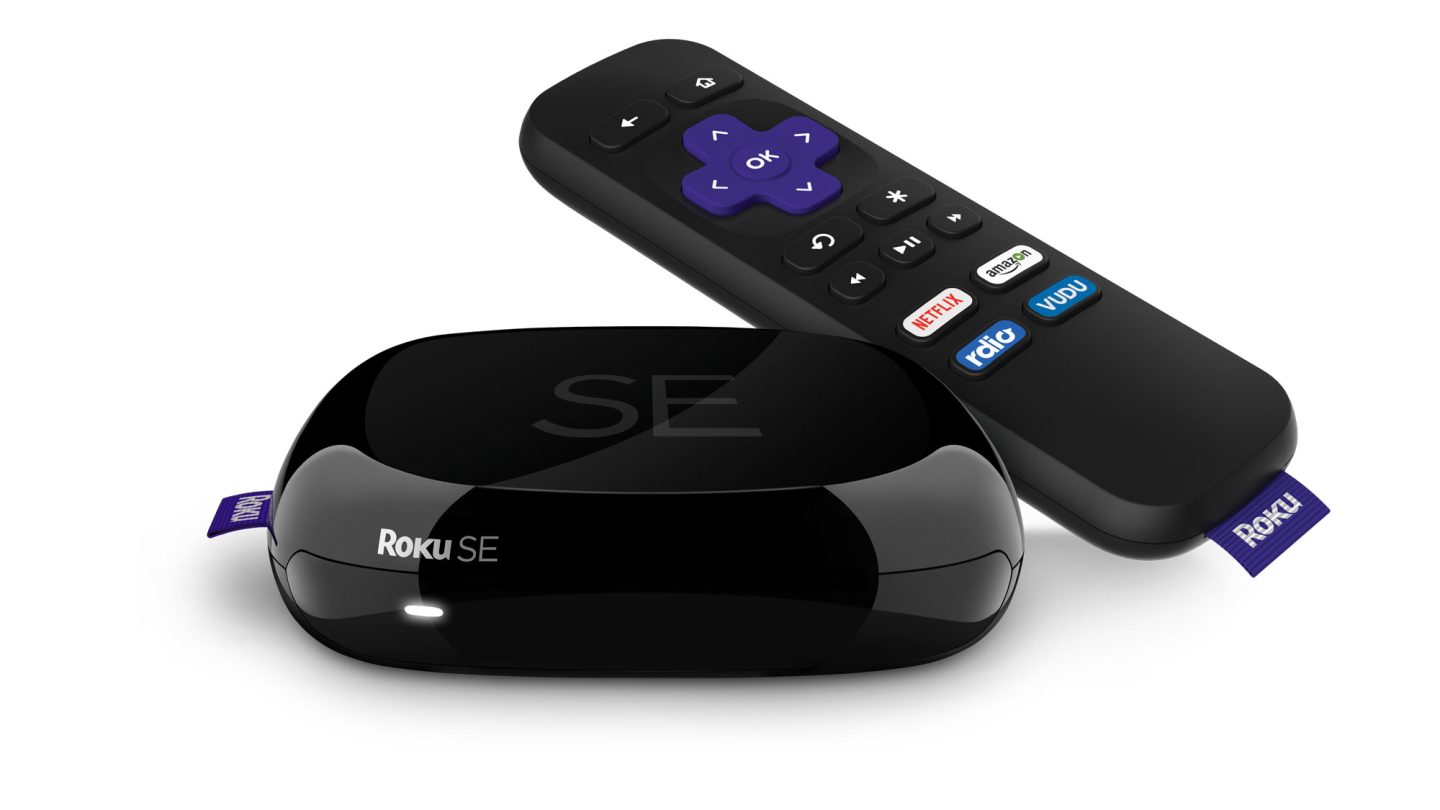 Are you looking to get someone a tech-related gift this holiday season without breaking the bank? There’s good news: You have plenty of options. SpecOut has put together a giant list of holiday tech gifts that cost $100 or less and we’ve picked out five of the best ones — let’s check them out below.

The Fire Tablet is not high-end hardware by any stretch of the imagination but if you’re looking for a solid tablet computer that’s being sold at a rock-bottom price, it’s hard to go wrong with this device.

Anyone looking to get in better shape will be happy to receive a Fitbit Flex, as it’s one of the world’s top fitness tracker bands. Among other things, the band tracks steps, distance, calories burned and active minutes, as well as how well you’re sleeping.

You can get an SSD for really cheap these days and Samsung’s 120GB 850 Evo is a terrific bargain. The SSD has a sequential read speed 540Mbps and a sequential write speed of 520Mbps and it’s just 7 millimeters thick.

Want a tiny drone that will be a menace to your friends and neighbors? Then you’ll want the Hubsan S4, a mini-quadcopter drone that has a wingspan of just 2.2 inches.

Be sure to check out SpecOut’s full list of tech gifts for under $100 here.