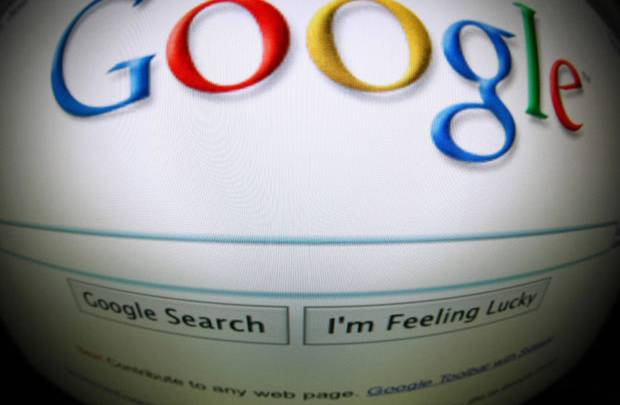 Google can get away with being creepy in many cases because it’s just so useful. Case in point: Google this week unveiled a new search feature that will let you know whether the store or restaurant you want to visit is likely to be crowded at a given time and can even break down a place’s popularity on different days of the week. How does Google know all this about individual locations? We have no idea, but this is nonetheless an extremely useful new feature.

FROM EARLIER: The dentist who killed Cecil the Lion is getting spammed with hilarious Yelp reviews

“Now, you can avoid the wait and see the busiest times of the week at millions of places and businesses around the world directly from Google Search,” Google explains. “For example, just search for ‘Blue Bottle Williamsburg,’ tap on the title and see how busy it gets throughout the day.”

Here’s how it looks in the example that Google uses:

As you can see, the cafe is fairly quiet on the weekdays before positively exploding on Fridays and Saturdays. So if you’re the type of person who wants their coffee without a lot of noise, you’re best going early in the week.

And as a general tip, Google also says people who don’t like working out in front of others should avoid hitting the gym after work on Mondays since that’s when everyone is trying to burn off weekend calories.

Like we said before: We don’t know how Google knows all this and we aren’t sure we want to know. But since it’s out there, it’s very cool.